Ever wonder who Ames’ best guitarists are? Here’s a hint: they play for Bombardier, Mumford’s, Pennyhawk and Rebel Creek. Check out the article in the Ames Tribune.

July 6 and 7 are guaranteed to rock your party socks off. But June 15 will also be chocolate-cake special. That’s because Friday, June 15, from 10 a.m. — 10 p.m. you can buy 80/35 tickets with NO FEES at midwestix.com. And this, just when you thought your party hosts could not be more gracious. 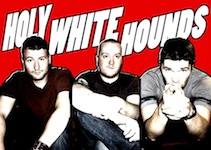 Check out these videos of Des Moines-based Holy White Hounds, done with Logan Christian of Midday Studios. The three-piece blues/rock band will be playing the Vaudeville Mews on June 30.

The former drummer and bassist of Iowa’s critically- acclaimed psychedelic garage rock band Radio Moscow have moved on to a new project, Blues Pills, a soulful garage rock blues band, and will release a 10” EP on Sweden’s Crusher Records in on May 25 and a 7’’ EP featuring two tracks on Iowa’s Maximum Ames Records on July 3. 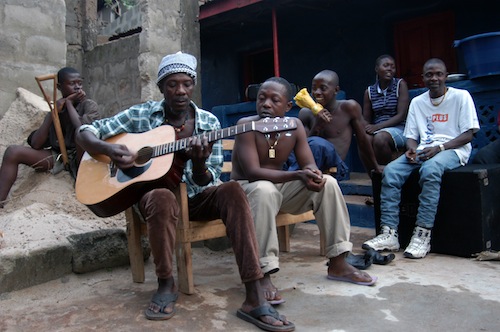 AMES, Iowa – May 21st, 2012 – Civil war between the government and rebel factions in the African nation Sierra Leone caused hundreds of thousands of ordinary citizens to flee to neighboring countries to avoid atrocities committed during war. In the neighboring nation of Guinea, six Sierra Leonan musicians came together in their refugee camp to bring a message of hope and happiness through music.

Jasper Winery located across from Gray’s Lake at 2400 George Flagg Parkway will be hosting several musicians throughout the summer months on Thursday evenings from 6 to 9 pm. The events are free for patrons to attend. In addition they will have wine (of course!), sangria and beer as well as burgers and brats for sale. So grab your friends and family members and head to the winery for their weekly lawn party. The party kicks off tonight at 6:00 PM with artists Brian Congdon and Brad Seidenfeld.

Album Review: Diamonds for Eyes, “The Era of Our Ways” 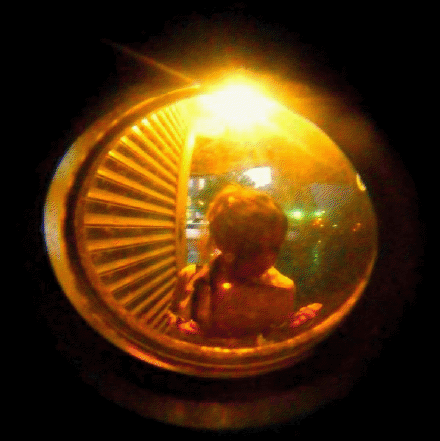 On Diamonds for Eyes’ debut album, “The Era of Our Ways,” the band does that rare, tight-rope walking feat of trying to have their cake and eat it, too, and actually succeeding. Over the course of eight songs, the band manages to throw in pop, folk, jam, and a kitchen sink or two along the way, and have it blend into a focused stew that is remarkably coherent and fun to listen to.

Nitefall on the River announces Matisyahu and The Dirty Heads

The annual summer concert series Nitefall on the River, presented by Veridian Credit Union, announces that Matisyahu and The Dirty Heads will perform on Sunday, August 12. Tickets will go on sale on Friday, May 11 at 10am at http://ticketfly.com. Nitefall on the River is held at the Simon Estes Amphitheater at 75 E. Locust Street in Des Moines. More acts will be announced soon.