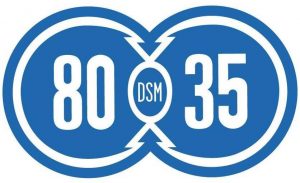 The Greater Des Moines Music Coalition (DMMC) is looking for an experienced project manager to handle the planning and execution of the 2022 80/35 Music Festival taking place in downtown Des Moines, Iowa. Alongside our staff, Board of Directors, independent contractors, and volunteers, you’ll help oversee everything from festival grounds to ticketing to stage and… Read more » 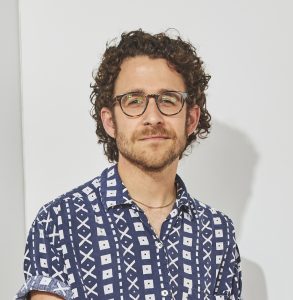 The Des Moines Music Coalition (DMMC) is excited to announce Mickey Davis as its new Executive Director. Davis will assume the role Nov. 1. Davis has deep ties to central Iowa and its music and arts scene, in his work both as an acclaimed musician (MAIDS) and through his extensive work in the local and… Read more » 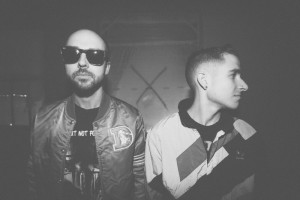 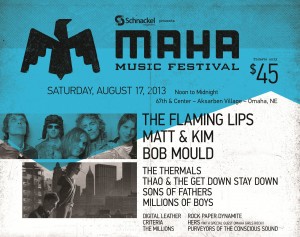 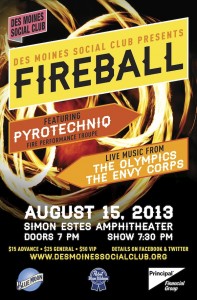 Two acts native to Iowa will play the Des Moines Social Club’s second annual Fireball on Thursday, August 15.  The show is returning to the Simon Estes Amphitheater featuring music from Envy Corps and the Olympics along with a firetastic performance from Chicago’s Pyrotechniq. Hailing from Des Moines, 80/35 and GDP alum The Envy Corps is… Read more »

Numerous systems warn us that we’ve exceeded sonic capacity with this aurally superior lineup announcement for 80/35 2013. But lucky for you we’re not into heeding warnings. So you can look forward to musical mass destruction, July 5 and 6, downtown Des Moines as headliners David Byrne & St. Vincent and Wu-Tang Clan blast you… Read more »

Want to be alerted to the latest news? Want to know if your favorite band’s set is delayed? Want to set up a custom schedule so you won’t miss a beat? We’ve got an app for that. And, by gosh, it’s FREE! Download the 80/35 mobile app today at the App Store for iOS or at Google Play.

To mark the 5th anniversary of 80/35, we’re sharing some of the thousands of unforgettable moments it has brought to Central Iowa music fans. Have a memory to share with us? Email it to media@www.desmoinesmc.com.

“Wettest show 2k12 Des Moines! Damn it was seriously intense” posted Gregg Gillis of Girl Talk on his Twitter and Facebook pages post show. I couldn’t agree more. An intense high-energy, sweaty, and hot show was had at Wooly’s on Monday. Girl Talk, known for it’s blend of electronic mixings, was last in Des Moines for the 2011 80/35 festival. Opening for Girl Talk were Iowa’s own Trouble Lights and Little Ruckus, both known locally for their sweaty pop sounds.