Music University is an annual conference and showcase presented by the DMMC for musicians and music industry workers in Iowa. The goals of Music University are to mobilize the growing music industry in Des Moines, both performers and behind the scenes roles; bring in national experts to help our local community gain new perspectives and knowledge; and highlight the economic impact of music on our city. 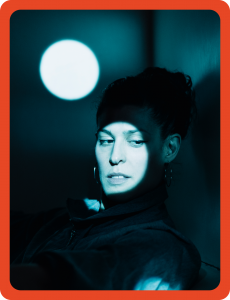 DESSA – Singer, rapper, and writer Dessa has made a career of bucking genres and defying expectations—her résumé as a musician includes performances at Lollapalooza and Glastonbury, co-compositions for 100-voice choir, performances with the Minnesota Orchestra, and top-200 entries on the Billboard charts. She contributed to the #1 album The Hamilton Mixtape and the RBG documentary; her track, “Congratulations,” has notched over 20 million streams. As a writer, she’s been published by The New York Times and National Geographic Traveler, broadcast by Minnesota Public Radio, and published a memoir-in-essays (My Own Devices, 2018) in addition to two literary collections. As a speaker, Dessa has delivered keynote speeches and presentations on art, science, and entrepreneurship; guest lectures at universities and colleges across the US; and a TED Talk about her science experiment on how to fall out of love. 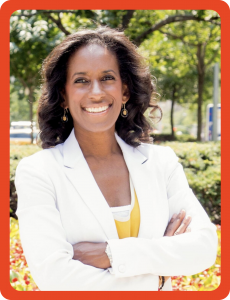 BINTA NIAMBI BROWN – Binta is the founder of omalilly projects, an artist management and production company. Most recently, she led Chance the Rapper’s recorded music & publishing operations. On Chance’s behalf, Binta successfully released three Billboard charting albums. She was an executive producer on Tank & the Bangas EP “Friend Goals” and is a co-producer of the forthcoming Mandela Musical. She is Co-Chair and Co-Founder of the Black Music Action Coalition. 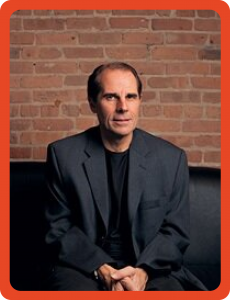 JEFF MCCLUSKY– Jeff has played a pivotal role in the exposure of music and contemporary recording artists for over 35 years. He has continually recreated the methods through which entertainment content is channeled to reach its target audience. His extensive network of relationships has been of resource as a music consultant and strategic intermediary between brands, advertising agencies, and the music industry at large. 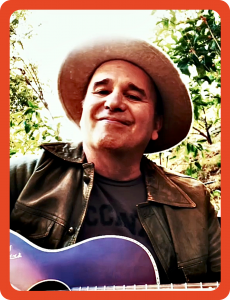 JAMES COMBS – James Combs co-created the sync licensing company Laurel Canon Music Services in 2011, representing respected indie artists including Dave Alvin, Maria Taylor, Azure Ray, The Church, and more. Placements have included “Shameless” (Showtime), “This Is Us” (NBC), “Here and Now” (HBO) and in ads for companies like Apple and Subaru. As an artist, James has released nine albums and shared stages with Jackson Browne, Marianne Faithfull, Van Dyke Parks, Tom Verlaine, and many more. He has also played on the BBC, MTV, and at the Lollapalooza festival. He has written music for major TV shows (“Entourage”, “Six Feet Under”) and ads (Subaru, Fed Ex). His co-written song “Let’s Boot and Rally” was performed by Iggy Pop and Best Coast as an end credit in HBO’s “True Blood.” 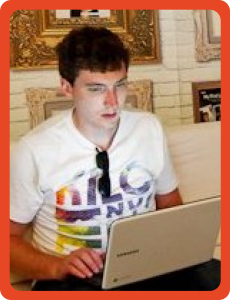 MARC HOGAN – Marc Hogan has been writing for Pitchfork since 2004. He is a third-generation California native who lives in Des Moines, Iowa, via Northwestern University and Brooklyn, New York.