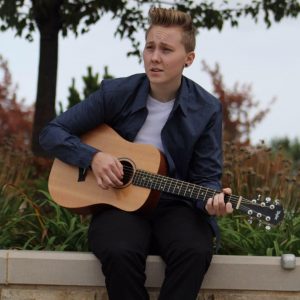 You would never guess that Juliana Logan is just 18 years old. The Davenport native sings with a confidence and maturity that musicians many years older wish they possessed. I’m not kidding. When I first listened to this band I thought it was a seasoned crew of road-tested musicians. Instead, it’s a bunch of teenage… Read more » 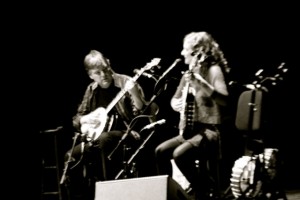 When I found out Abigail Washburn was coming to Central Iowa, I couldn’t be more excited, nor could I think of a better way to spend Valentine’s Day.  I had the great pleasure of hearing her in 2012 at the Gentlemen of the Road Tour with Mumford and Sons.  While she is lesser know than… Read more » 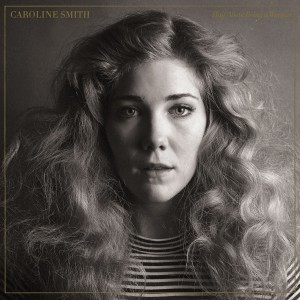 Written by volunteer contributor Jeff Stagg. ~ Minnesotan Caroline Smith has evolved quite a bit from her days of indie folk rock music to her new direction of feel-good R & B.  She brought this new music to a good-sized Wednesday night audience at Vaudeville Mews. Ms. Smith is in the midst of a long… Read more » 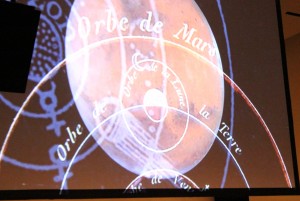 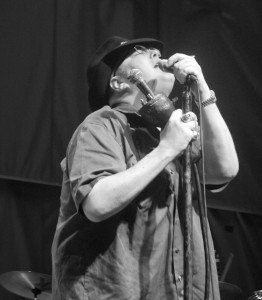 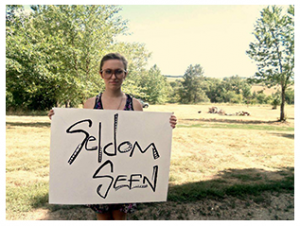 So right now I’m sitting in a car driving through the hill country of southern Arkansas and for some reason it made me think of my time up in northeastern Iowa about a month ago for Seldom Seen Fest. Well, it’s not really “some reason”. It’s a very specific reason, which is that I’m surrounded… Read more »

Last Wednesday, Edward Sharpe and the Magnetic Zeros and The Giving Tree Band played Nitefall on the River at the Simon Estes Amphitheater. Here are some great shots from the show. Photos taken by Sandra Thompson

Edward Sharpe And the Magnetic Zeros at Nitefall on the River: Preview

This post was written by Sandra Thompson If you haven’t been to an Edward Sharpe and the Magnetic Zeros concert, I highly encourage you to not miss your chance this Wednesday.  The band last played in Des Moines in 2011 for the 80/35 Festival.  During the festival, they showed amazing chemistry and cohesiveness for a… Read more »

BOYS Are Comin’ to Town

This article was written for the Missoula Independent’s Music section. Sometimes I go on week-long spells of listening to acoustic music and start to think it’s the only way songs can be made. Give it up to Missoula’s Boys for reawakening me to the joys of distortion, echo and reverb in less than 20 minutes…. Read more »

“Wettest show 2k12 Des Moines! Damn it was seriously intense” posted Gregg Gillis of Girl Talk on his Twitter and Facebook pages post show. I couldn’t agree more. An intense high-energy, sweaty, and hot show was had at Wooly’s on Monday. Girl Talk, known for it’s blend of electronic mixings, was last in Des Moines for the 2011 80/35 festival. Opening for Girl Talk were Iowa’s own Trouble Lights and Little Ruckus, both known locally for their sweaty pop sounds.