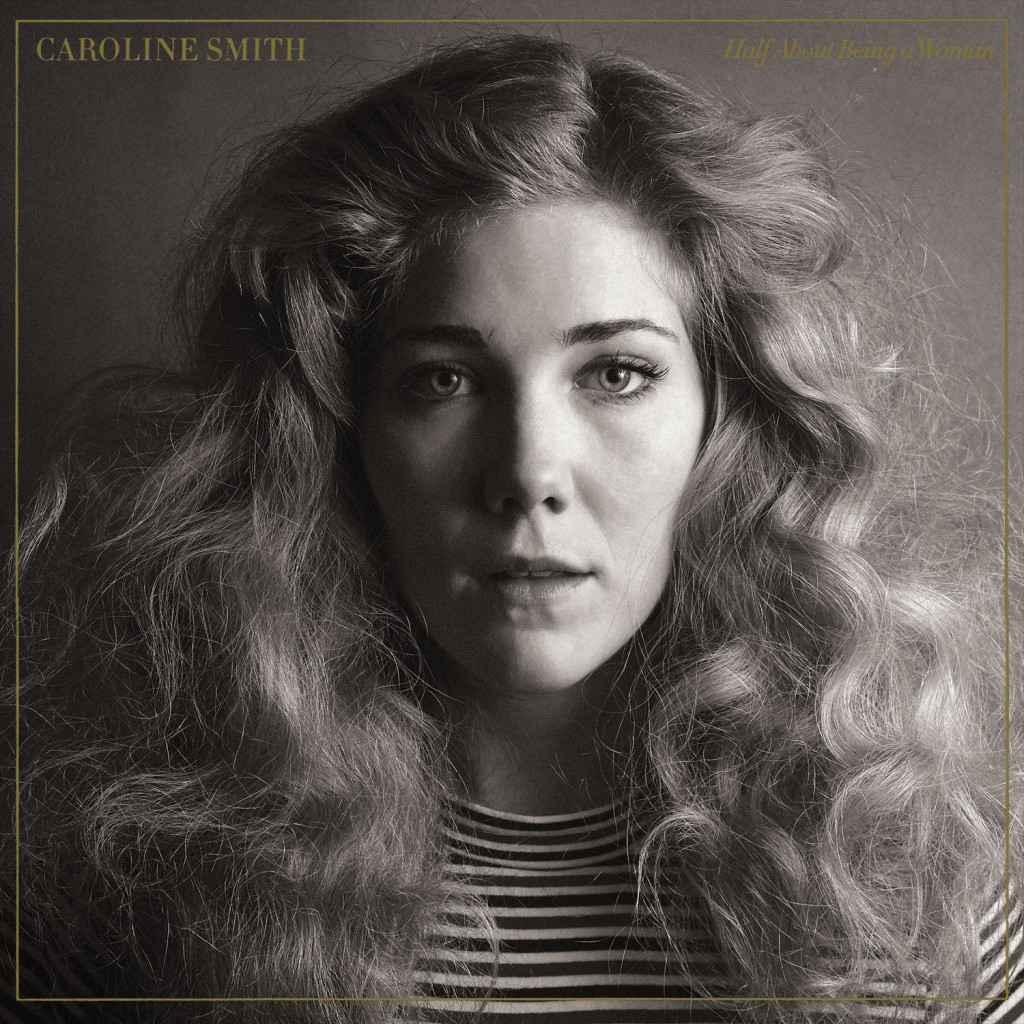 Minnesotan Caroline Smith has evolved quite a bit from her days of indie folk rock music to her new direction of feel-good R & B.  She brought this new music to a good-sized Wednesday night audience at Vaudeville Mews.

Ms. Smith is in the midst of a long nationwide tour promoting her Half About Being A Woman CD.  Obviously, she is having fun with her new style.  Even her older songs were updated a bit to her new sound.  As she mentioned when they played Tying My Shoes, a song from a previous album (“Backyard Tent Sale”), the original banjo solo has now been replaced by a keyboard solo.  That was symbolic of the change in her musical direction.

Caroline and her band, which consisted of keyboards, drums, bass, and two backup singers, had the audience’s feet tapping and folks swaying to their polished stage show.  One of the high points of the night was the “Child of Moving On” song off her current album.  The audience was rewarded with her vocal talents on this soulful ballad.  After about an hour of playing their feel-good grooves, Smith and band came back and performed “Denim Boy” as an encore.

Dustin Smith and the Sunday Silos opened the night with a solid set of what has been labeled “Midwestern Soul.”  The 7 piece band was promoting their new Northerner CD.  The band got the crowd fired-up and prepared for the upcoming night with some good rocking rhythm and blues.

With the winter-weary audience preparing for another dose of winter storms the following day, this was a nice escape to some hear fun music for an evening.