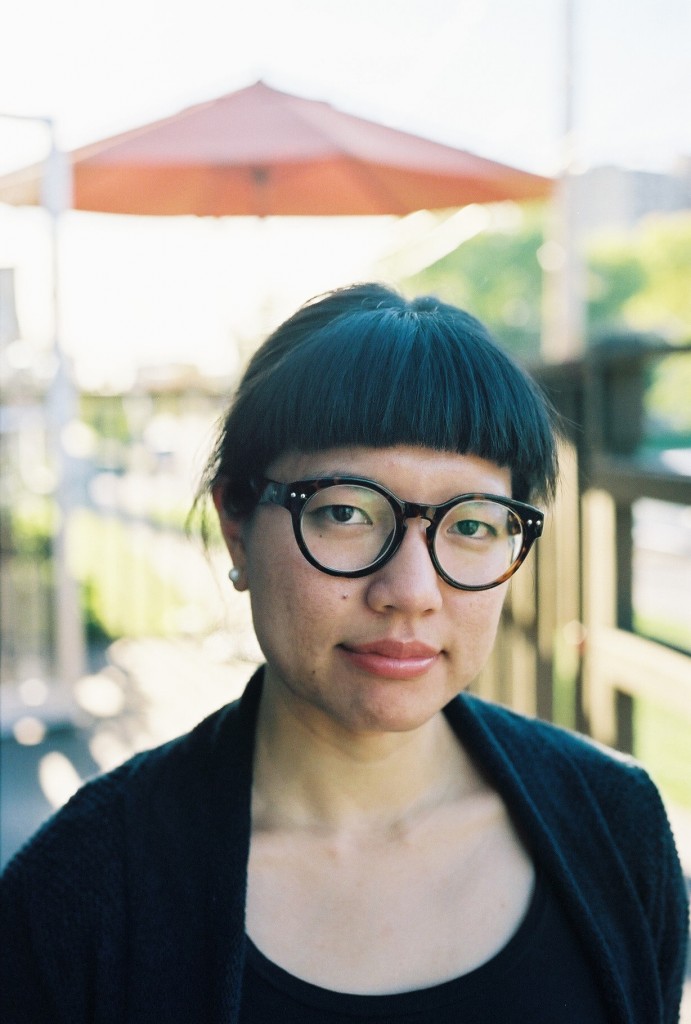 This year at Backstage Ball, to be held at The Gramercy Events Space at The Kirkwood in downtown Des Moines on Friday, February 28th, we will be honoring a number of individuals who have made a positive impact on the Greater Des Moines music community in the last year. In the days leading up to the event, we want to tell you about each of them.

Today we’re featuring our volunteer of the year, Angela Rauch.

Angela Rauch volunteered as director of two DMMC festivals in 2013, Gross Domestic Product and Little Big Fest, both great successes. She also contributed greatly to 80/35, assisting with artist hospitality. She has been a consistently reliable contributor to the Greater Des Moines Music Coalition’s efforts, leading and coordinating other volunteers, unifying artists, and stepping up to take on tasks with a professional and positive attitude. Angela has volunteered for the Greater Des Moines Music Coalition for years, and in 2013 she also began playing in local band Land of Blood and Sunshine, contributing to our music scene in the most meaningful way possible by adding her own art to it.

Angela is being recognized for her commitment to our community and the mission of the Greater Des Moines Music Coalition. She has tirelessly given her time and expertise as a volunteer, her talent as an artist, and her support as a fan. Thank you, Angela!