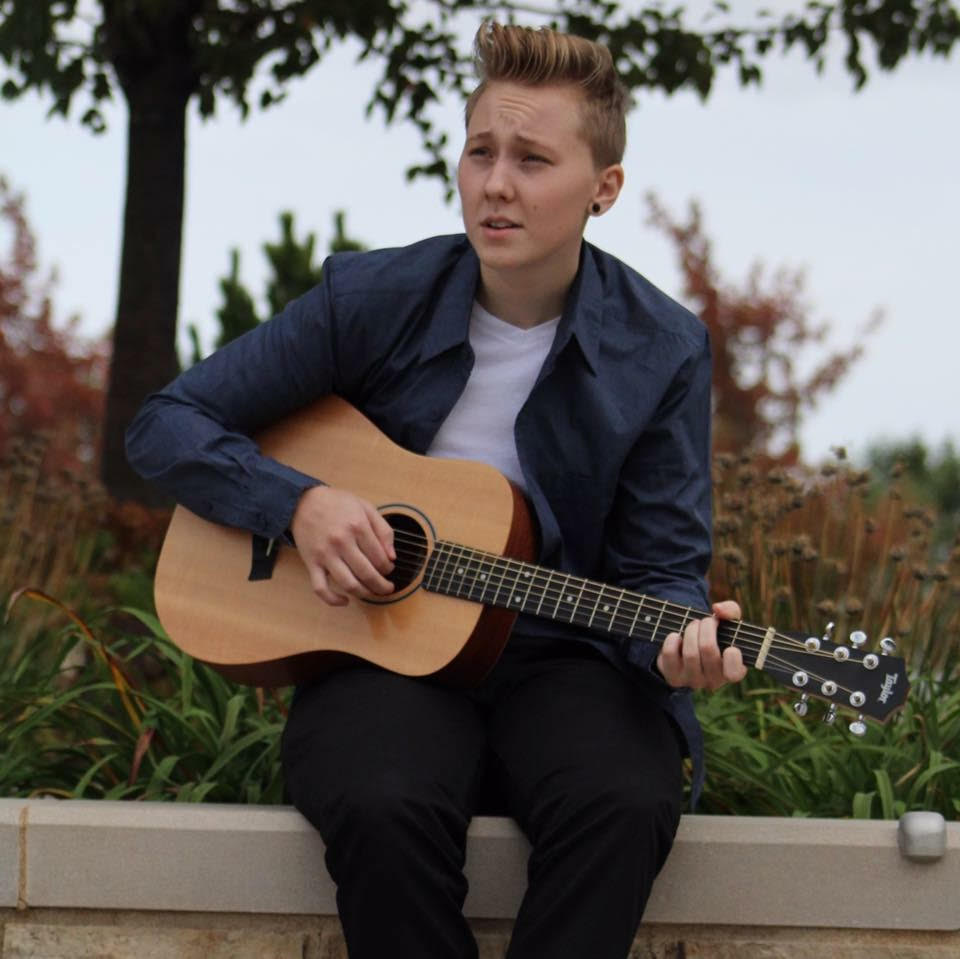 You would never guess that Juliana Logan is just 18 years old. The Davenport native sings with a confidence and maturity that musicians many years older wish they possessed. I’m not kidding. When I first listened to this band I thought it was a seasoned crew of road-tested musicians. Instead, it’s a bunch of teenage luminaries.

What kind of music is the youthful Logan making, you ask? Probably run-of-the-mill teen angst-induced garage rock, right? Wrong. So wrong. Logan is making quality music that’s a fusion of soul, blues, folk, rock and roots. Logan has even received the Central Iowa Blues Society’s stamp of approval and was selected by them to represent the state and perform at the International Blues Challenge Youth Showcase in Memphis for the last two years. Soon, she’ll have your approval too with a special solo performance at Little BIG Fest.