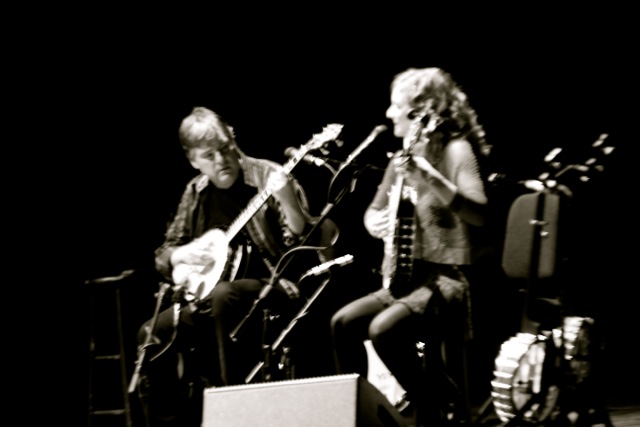 When I found out Abigail Washburn was coming to Central Iowa, I couldn’t be more excited, nor could I think of a better way to spend Valentine’s Day.  I had the great pleasure of hearing her in 2012 at the Gentlemen of the Road Tour with Mumford and Sons.  While she is lesser know than her thirty-time Grammy nominated husband Bela Fleck and headlining act, The Del McCoury Band,  Washburn holds her own.

About ten years ago Abigail had dreams of becoming a lawyer and moving to China to help with international relations.  While at a party one evening she was introduced to the music of Doc Watson, and knew she had to learn the banjo.  Lucky for us, the listeners, she was quickly discovered, offered a record deal, and gave up on her dream of becoming a lawyer.

While Washburn and Fleck played their music, I found it difficult to take photos of the concert.  I was carried away by the beautiful sounds that were coming off the stage at Stephen’s Auditorium.  Thankfully, I was able to come to my senses to photograph this beautiful moment in time, but it wasn’t without difficulty.

One of my favorite moments when Washburn and Fleck were on the stage is when Fleck, who normally sticks to playing the banjo, serenaded Washburn to Elvis’ Love Me Tender.

I would have been over the moon had the concert ended after their beautiful ninety minute performance, but they were just getting the evening started for The Del McCoury Band.  The Del McCoury Band was just awarded their second Grammy.  The most entertaining part of this bluegrass band is how they played to the audience.  The crowd of 1700, shouted out requests for their favorite songs.  I doubt a single show they play is like another, with Del having fifty years of music behind him.

The most striking difference between this show and many other concerts I’ve attended was that there was a true mix of ages in the crowd.  College students, thirty-year old hipsters, families with small kids, and grandparents were all singing along.  Music is a great unifier that binds us together despite our differences.  I’d like to believe that the upswing in banjo and bluegrass music is here to stay, at least for a while longer.

To learn more about Abigail Washburn, I’d highly recommend checking out her TED talk from 2012.

Photos by and review by Sandra Thompson. 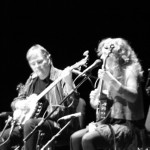 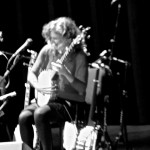 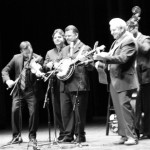 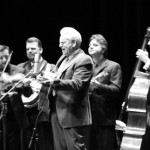 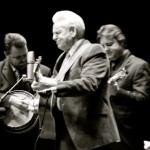 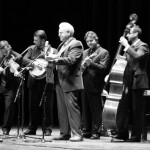 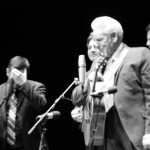