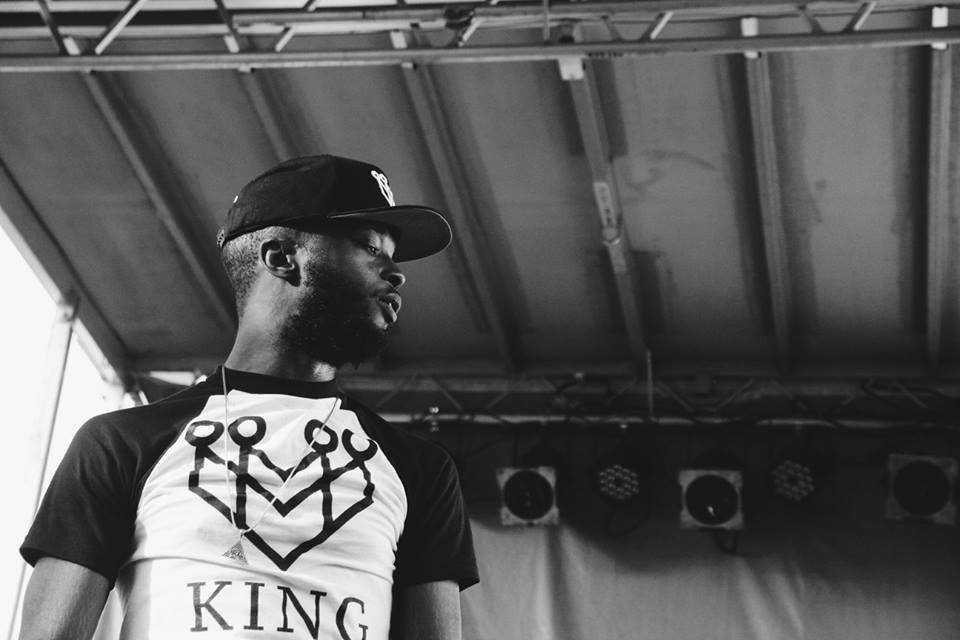 To be a successful artist can mean a lot of different things to a lot of different people. For Marquas (aka MarKaus) and Brittan Ashworth, it doesn’t mean that you have to run off to the big city and leave your roots behind. To them, success comes from performing with a sense of purpose, and watching a scene grow and prosper.

Whether running a record label or starting a hip hop festival, the pair want to see hip hop expand in Des Moines and prove that you can stay true to yourself, stay close to home, and prosper in the music industry. We are happy to present MarKaus and Brittan with this year’s Artist of the Year award at Backstage Ball 2018 on February 23. We spoke with the dynamic duo about the label, the festival, and the hip hop scene in Iowa. 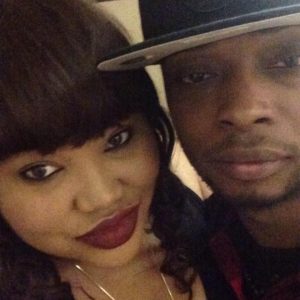 Backstage Ball: How did Media Fresh Records get its start? Was it always your plan to jointly run a record label and hip hop festival, or has that idea evolved over time?

MarKaus: Media Fresh started as a way to put out our music. Looking at how the industry was shifting, I realized that there was nothing separating fans from the music anymore. We could deal directly with the people who love and live hip hop the way we do. We put out our first few releases and built our following online. It’s been a snowball effect ever since.

Fresh Fest had always been a vision we’d had and it’s something the community demanded. Now more than ever there is a need for upward economic opportunities for underserved segments of our community. But there is also a need for a consistent platform for hip hop that’s inclusive, educates, and entertains. After building a following in the region and getting to know the people of Iowa, we decided to take the leap.

Brittan Ashworth: Media Fresh was started by MarKaus as a platform to launch music and it just grew from there. Media Fresh to me started as a hip hop record label and turned into this indie business that pushed not just music but art. I started doing photography under Media Fresh and found my passion for photography and fashion. It wasn’t my plan to help run a label and festival, but when we started moving forward with Media Fresh, the only logical step was to create a bigger platform for Hip Hop in Iowa. Fresh Fest would be the platform for everything else we couldn’t fit under just Media Fresh.

BB: Fresh Fest had success in its first two years as Iowa’s annual hip hop festival. How do you picture the festival’s involvement with the community proceeding as you look into the future?

MK: I hope Fresh Fest becomes the launchpad for Des Moines hip hop/soul, but also the spark for financial growth in our communities and cultural exploration.

MA: My vision for Fresh Fest in the community for the future is just bringing out more diverse crowds to a hip hop festival, like all different cultures, colors, and ages. I really want to bring the feeling that Coachella and Summer Jam bring. The free feeling that music (especially hip hop) brings people. The feeling of freedom and happiness.

BB: How have you seen the Hip Hop scene in Des Moines and in Iowa as a whole grow since you began your involvement?

MK: From my standpoint, the competitive nature within the hip hop scene has benefited tremendously. It’s driving artists to create new sounds and explore waves, but it’s also bridging the gap between music and business in the city. More than ever, our business sector recognizes the positive effects of investing in music.

BA: The Hip Hop scene in Des Moines I feel has grown a lot. Working with the different music venues in the city and seeing them host more hip hop shows and showcases has been great. We’ve definitely had way more big hip hop concerts in Des Moines, Iowa these past few years than I can remember growing up. I feel like Des Moines has always had the talent, but never really had a place or places to showcase that talent. I can see Des Moines turning into a great hub for hip hop in the future. 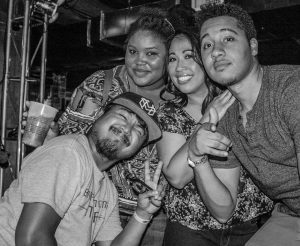 BA: 2018 is going to be a huge year for Media Fresh! We have a lot of new music dropping this year. I think the city will be really surprised to hear and see the amazing creativity coming from the label. I’m definitely excited as a music lover! Fresh Fest is being mapped out as I type and the planning has begun, which is my favorite part apart from the execution. For me personally, I’m creating a huge docu-photography project under a separate entity called Kanya which will be displayed for the first time around the same time as Fresh Fest.