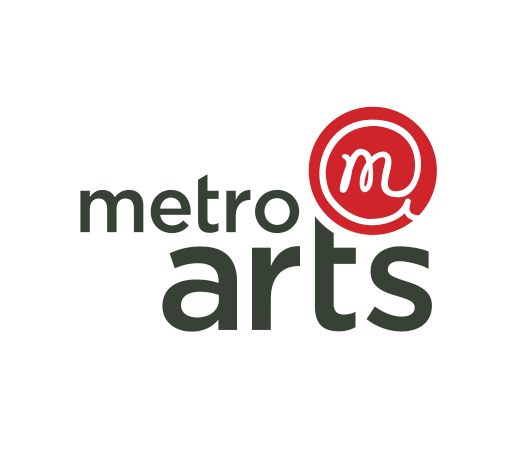 For more than 42 years, Metro Arts Alliance served its mission to strengthen the Des Moines creative community through collaborative events and education. Metro Arts relied on a combination of cultural organizations, artists, businesses, educators, governments, and a variety of other groups to create synergy and connect people to the arts.

“[Our mission was] to support, promote, and foster artists in all disciplines to enrich the quality of life throughout Greater Des Moines,” says Bill Wright, Treasurer of the Board of Directors. Metro Arts curated a number of events throughout the years, including the annual Jazz in July Festival, the Rock & Run 5K, and the Taste of Spring Dining for the Arts fundraising gala. “Greater Des Moines is a place where artists thrive as respected professionals and the arts are integrated into the lives of its residents,” says Wright. 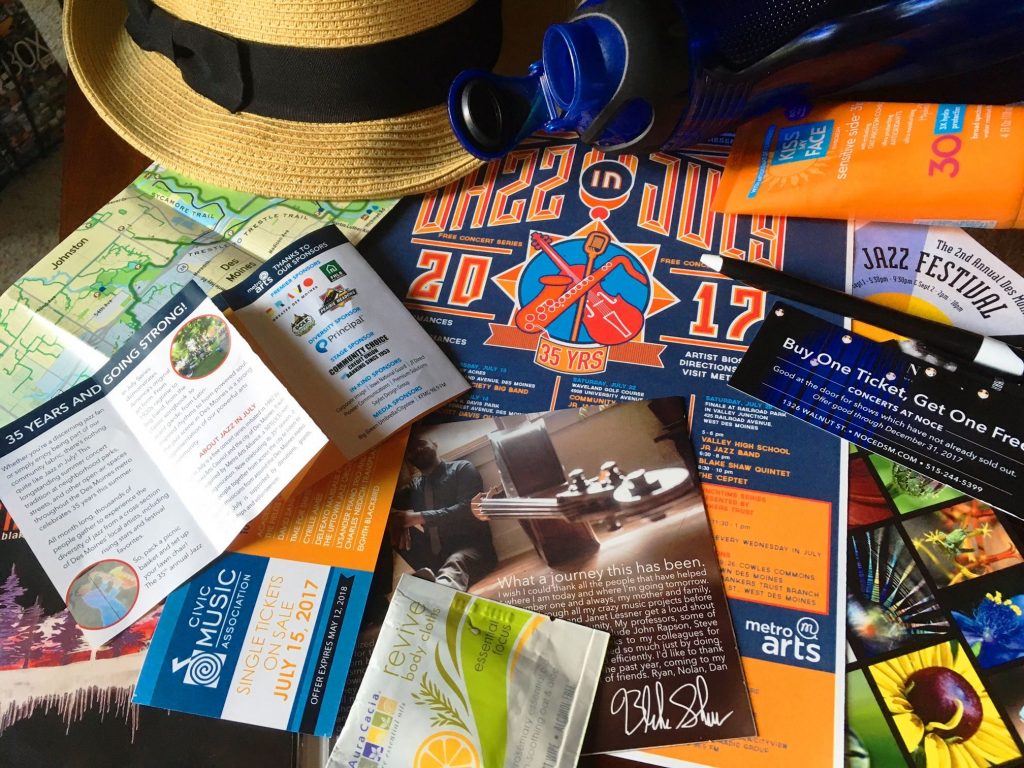 For example, Wright shares the story of a cash-strapped single father who ran the 2013 Rock & Run 5K with hopes of placing first and scoring the $500 prize. During the course of the race, while leading, the man took a wrong turn and and was disappointed he wouldn’t be able to win the money for his family. After the race, Metro Arts got in touch with him and awarded him first place, along with the life-changing $500. It is stories like these — too numerous to count — that show the impact Metro Arts had, both on the lives of the artists it helped support and on the community at large.

Metro Arts Alliance ended operations last year. Its legacy, however, is intact. It’s safe to say that without the path paved by Metro Arts, the Des Moines Music Coalition would not be the organization it is today. We are pleased to award the Metro Arts Alliance this year’s David Hurd Community Support Award. 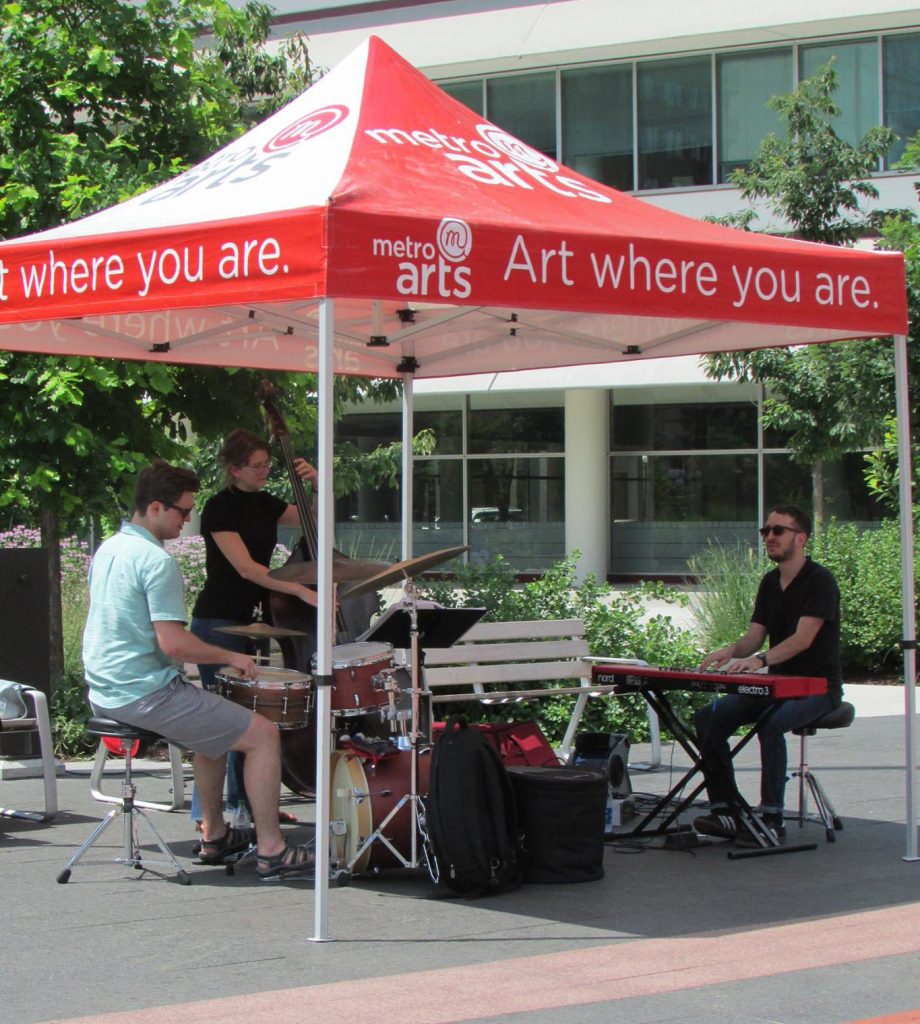 Backstage Ball: How were you involved with Metro Arts Alliance? How did that shape and affect you personally and within the community?

Bill Wright: I was most impacted by my involvement in the annual Jazz in July concert series from 2015 to 2017. That series really showed me the impact that a concert series in the neighborhoods of Des Moines can have on our community. Music brought joy to these neighborhoods and encouraged togetherness and cooperation in each of those communities. Des Moines is truly a cultural city and events such as Jazz in July has furthered my belief that Des Moines is unique in support of music and its artists.

BB: Do you think the arts community in Des Moines, and across greater central Iowa, is stronger now than when the organization was founded?

BB: Des Moines Metro Arts Alliance ceased operations in August after 42 years of supporting the arts in Central Iowa. How was the organization so successful for so long and what do you think its legacy will be?

BW: I believe the Metro Arts Alliance was successful for so many years because of a strong volunteer base, an extensive network of financial supporters, and a reputation of providing quality services to artists in the Des Moines area. I personally think our legacy will be that Metro Arts Alliance, in combination with others, was part of the underlying fabric of the movement to make Des Moines a cultural center for the arts in the Midwest.