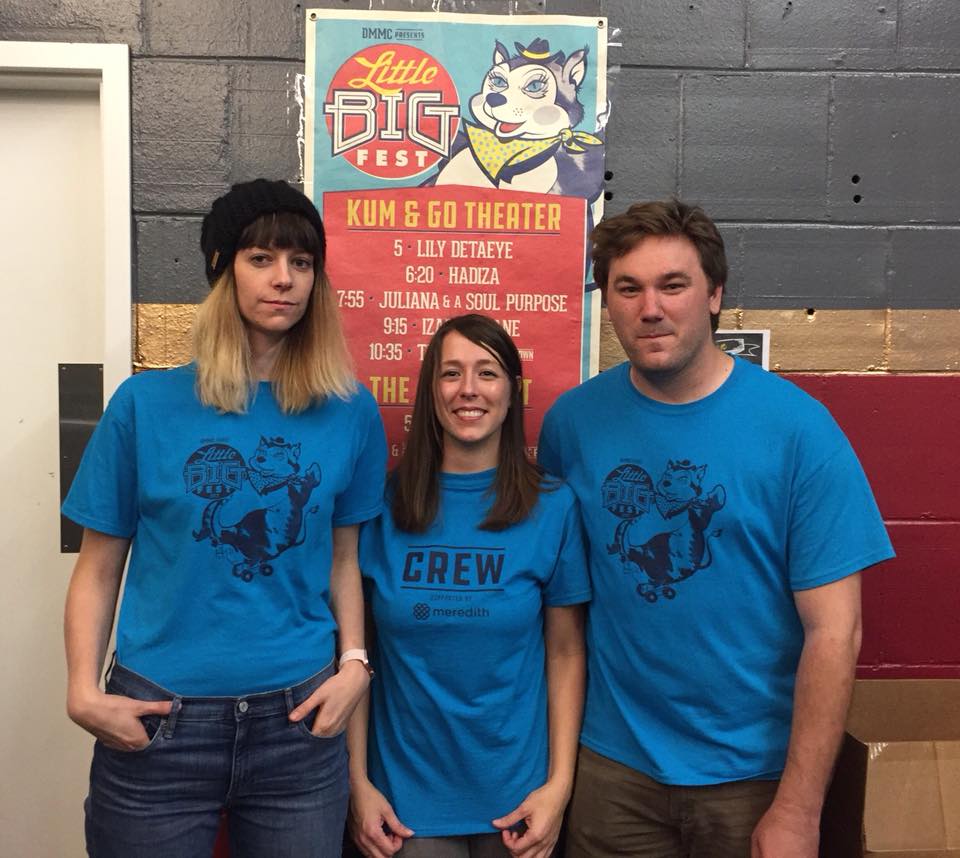 Des Moines’ music scene relies heavily on the dedication and hard work of numerous volunteers. It’s a diverse group of do-gooders, comprised of all ages, backgrounds, and motivations. Sure, a good number are probably there to simply sling beer for a few hours in exchange for a free ticket, but for some it’s bigger than one event. For some, this is their way of giving back to the community. The only prize they’re after is watching Des Moines blossom. Ben Croghan, Backstage Ball 2018’s Volunteer of the Year, fits into the latter. He’s dedicated countless hours to various festivals and events around the state, all in the name of good music. Congratulations on receiving this award, Ben! We truly couldn’t do all this without you. 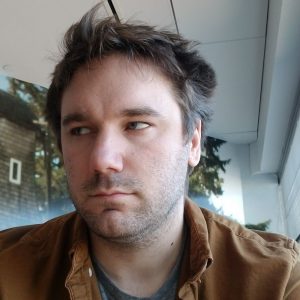 Backstage Ball: Congratulations on being named Volunteer of the Year! Obviously a lot of great events around the Des Moines area run on the hard work of volunteers like you. Tell us a bit about how you first got involved.

Ben Croghan: I imagine my story is a common one. I attended 80/35 shortly after moving to Des Moines and completely fell in love, but it wasn’t until I attended Little BIG Fest a couple years later that I learned about the DMMC. I emailed with Chris Ford, who was working for the DMMC at the time, and he invited me to a DMMC 101 event (which was a meet-and-greet style meeting for prospective volunteers). It was February, so they were gearing up to start work on the Gross Domestic Product music festival. I had heard a lot about the festival, but had never gone myself. Chris asked if I wanted to attend the first GDP meeting and, as they say, the rest is history.

BB: What events or organizations do you typically get involved with? What roles do you perform?

BC: I have mainly volunteered for the Little BIG Fest and Gross Domestic Product. Over the past few years, I’ve acted as the Director for both. This includes helping to set up venues, artists, marketing, and day-of tasks. Other than that, I basically do whatever Lindsay [Keast, DMMC Outreach Coordinator] asks me to do. 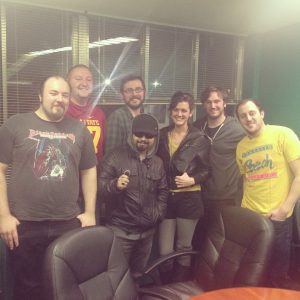 BB: You’ve been heavily involved for a while. What’s the coolest experience you’ve had as a volunteer?

BC: Meeting Thao Nguyen was a pretty incredible moment. I am a huge fan of her music and had seen her play with her band at 80/35 a few years ago. I was so excited when we booked her for a solo performance at last year’s Little BIG Fest, but I could never had imagined how nice and cool she would be. She was nice enough to come early to do a songwriting workshop for Girls Rock! Des Moines. Between listening to her talk about her writing process and, of course, watching her slay on stage that night, it was truly an inspirational day that I wish I could go back to relive.

BB: That sounds like a pretty incredible day. Aside from moments like that, what drives you to volunteer?

BC: I volunteer because I want to make sure I do my part in making this community better for all musicians. I want Des Moines to remain an amazing city for people to practice their art. When I was young, I was a part of several communities where art took a back seat to almost anything else. In college I was in the school band. I played alto saxophone. During my freshman year, the band’s classroom was a place called the Band House. It was a tiny, one-bedroom home on the edge of campus. The dozen or so students sat in the living room while our professor stood in the kitchen. Half way through my sophomore year, we moved to a spacious basement while the football stadium was completely rebuilt. My situation is far from the worst out there and that’s what worries me. I at least had the opportunity to play a musical instrument. I had support, too. My parents were amazing, and my college band professor was a great friend and mentor. Shout out to James Sherry, he is a good friend and mentor. The best teacher I’ve ever had. I just don’t ever want to be in a community that doesn’t support art, and not just because I want a nightlife. I want my nieces and nephews to have a better art education than I did. 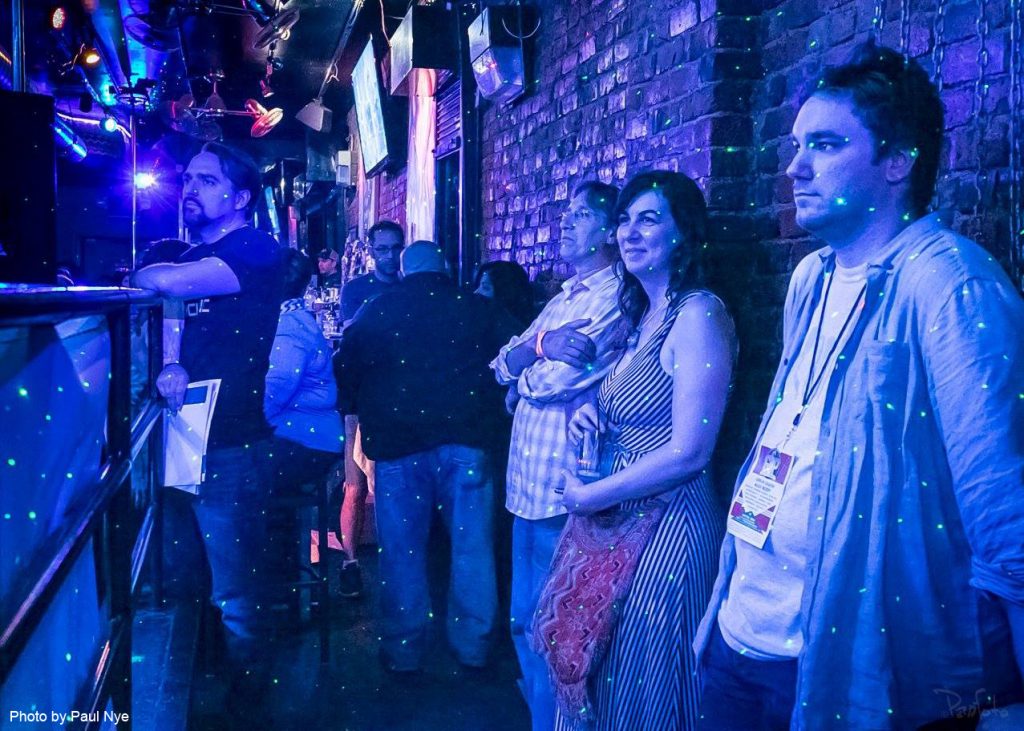 BB: How have you seen the music scene in Des Moines change throughout your years of service?

BC: I feel like the music scene has been steadily growing in almost every direction. Des Moines has an inherent DIY sensibility. Maybe it’s an Iowan thing, but I think that has cultivated a large base of musicians and events. The amount of shows that happen on a weekly basis is staggering and not just the amount of events, but the quality has really been raised especially over the past few years. I was really impressed with Street Heat last year, Zoey [Miller] and her team made an amazing debut. I went to Hinterland for the first time last summer and was blown away. Even the smaller productions are incredible; MediaFresh’s House Parties and IPR’s Studio One Live are great ongoing events. I’m really excited to see young musicians are finding success, like Lily DeTaeye and the girls from Glitter Density, who played our LBF and GDP shows and now they have albums out and are playing huge stages like 80/35. We need to make sure things like that continue.