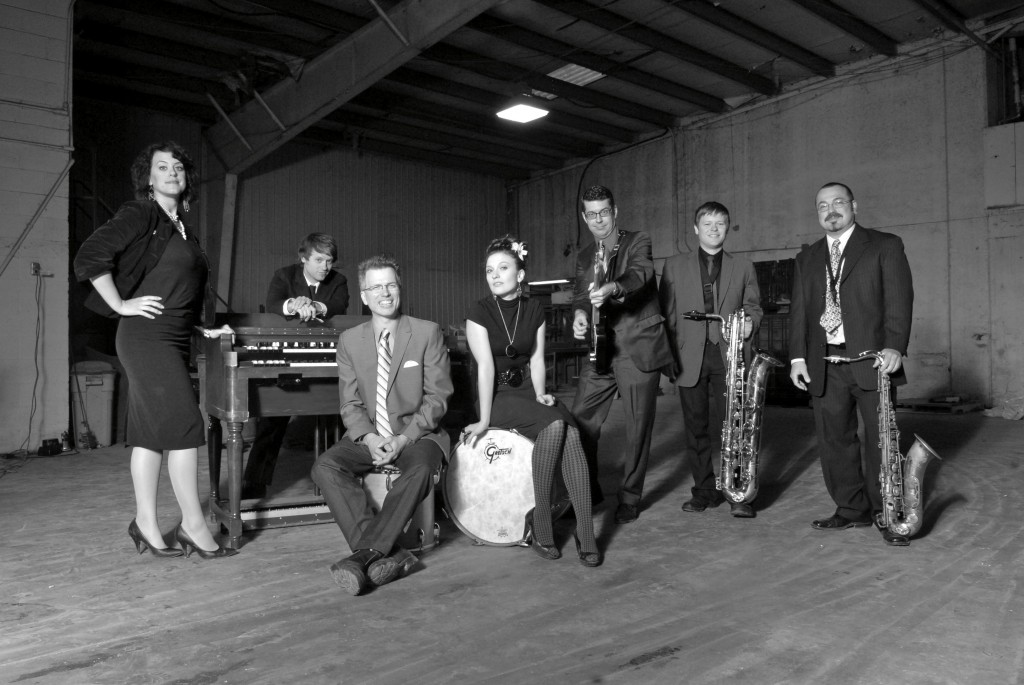 If you’re like me, your love of music has to do with a certain amount of nostalgia. You’ll never forget the first time you experienced this artist or that artist, and upon remembering, the perfectness of that encounter happens all over again, and the pleasure centers of your brain start doing cartwheels.

That’s why I’ll never forget the first time I saw The Diplomats of Solid Sound. It was about eight years ago at the Yacht Club in Iowa City. If you’ve been there, you know the setting: a basement bar, no windows, no natural light, walls of stone, and an atmosphere choked with cigarette smoke. When I entered, their as-yet unoccupied instruments stood on stage, as if at silent attention: a guitar, bass, assorted horns (always a good sign), drum kit, even a monolithic Hammond B3.

It turned out to be the perfect venue for me to first experience The Diplomats. As they ripped into their set, I was transported back to a time before my birth, a time of dark clubs and women in slinky cocktail dresses, martinis and men in fedoras, cigarettes and soul. If The Delphonics or Sharon Jones and The Dap-Kings had been on bill, they would have been right at home.

It’s at the intersection of that particular Venn diagram – adept nostalgia/homage, and a fresh and unique sense of style and talent – that The Diplomats of Solid Sound finds itself. Along with Daptone Records’ roster of funk and soul revivalists, The Diplomats display a reverence for a form of music that’s often paid lip service, but rarely in such an obviously loving, virtuoso fashion. Their songs are expertly crafted love letters to the hallowed halls of Motown; never flashy, but always pitch-perfect.

The Diplomats of Solid Sound have effectively weaponized soul. None of us are safe. When the urge to dance intensifies, don’t fight it. Embrace it. It’s the only way to survive.

Diplomats of Solid Sound (DOSS) has share stages with Sharon Jones, Robert Walter, Wilco, The New Mastersounds and The James Taylor Quartet and has toured in Italy, France, and Spain.

DOSS tracks have been played on the John Peel Show and The Craig Charles Funk And Soul Show on The BBC, and have served as soundtrack music for many televsion progams, including “Reaper” (WB Network), “Breaking Bonaduce” (VH1), “Made” (MTV), “My Super Sweet 16” (MTV), “The Osbournes” (MTV), “Parental Control” (MTV), “Punk’D” (MTV), “Room Raiders” (MTV), “Cathouse” (HBO), and “Sons Of Hollywood” (A&E).

Check out Diplomats of Solid Sound: 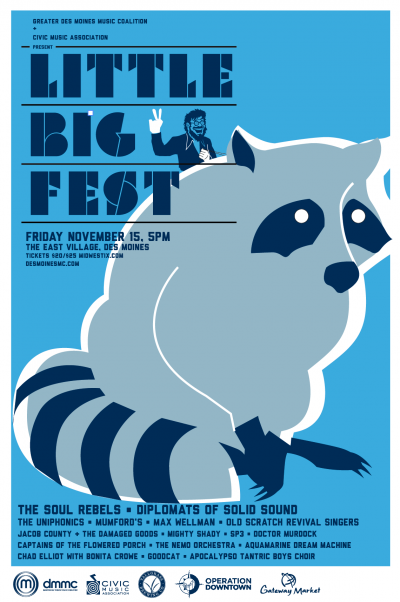 This article was written by DMMC volunteer contributor William Tarbox, who plays music in Des Moines, known best for his drumming for Why Make Clocks. Interested in contributing to this website? Contact us!