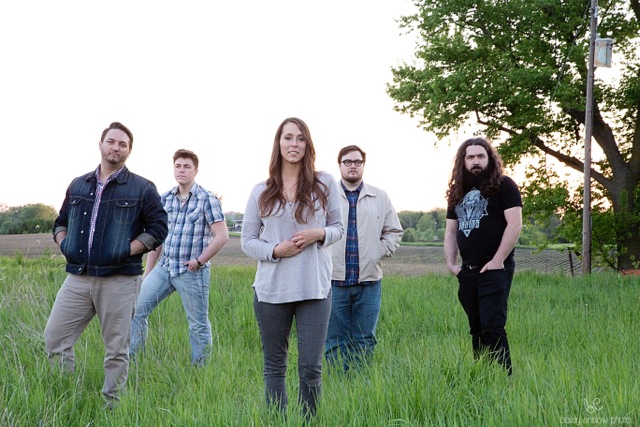 Courtney Krause needs no introduction. The Des Moines based singer/songwriter has been building toward her 2016 explosion since she began writing music years and years ago. This March finally saw the long-awaited debut release from Krause, Thoughts and Sound.

The album is a well-balanced foray into the folk-rooted tendencies of Krause’s powerful blend of country, blues, and rock, and it flows with the confidence of an industry professional. Those who have seen Krause live over the past years have had the opportunity to see that change in her music occur, and that fan base has grown with every show.

So, it’s no surprise that Courtney Krause was the Gross Domestic Product Community Selected Artist this year. It’s fitting, considering the way folk music and songwriting has long served as a grassroots way of connecting and growing communities.

In an era when the opportunities to hear, see, and experience music can be a cacophony unto itself, it’s a breath of fresh Iowa air to see Courtney Krause do things the good ol’ fashioned way.
By Trey Reis of  DSM Shows

To learn more about Courtney Krause, check out her Facebook page.