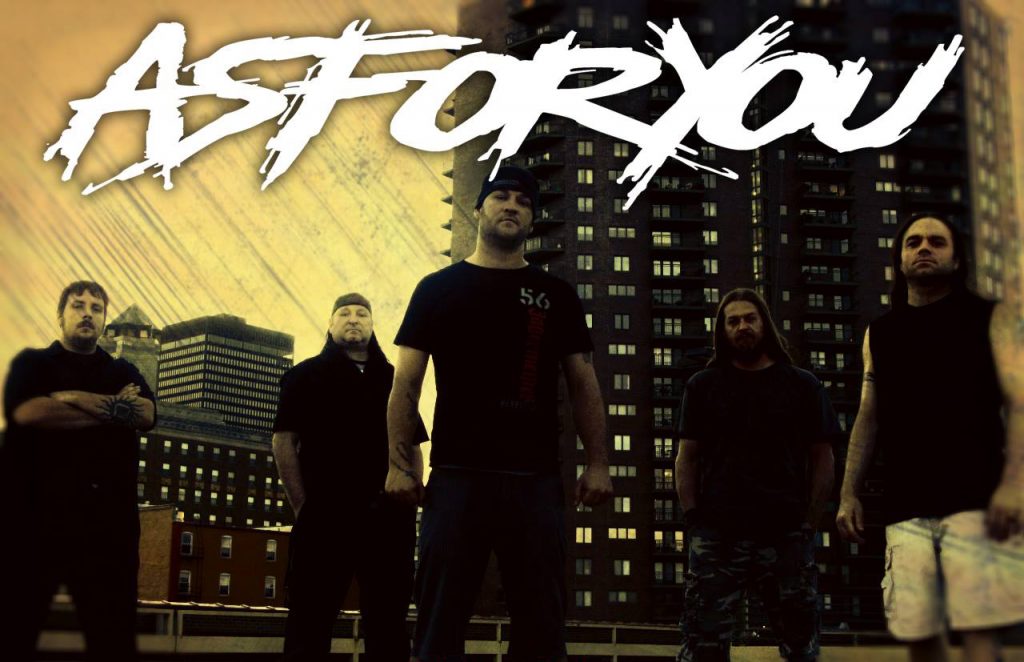 Every year, GDP opens its ears to the local community and allows them to cast a vote in filling the festival’s lineup. These Community-Selected Artist’s help diversify the bill and offer a collaborative aspect to the production of the festival.

The community’s choice to put As For You on the lineup is a testament to the lasting strength of the hard rock scene here in Des Moines. Anyone with even a tangential understanding of Iowa music know some of the bigger names in hard rock and metal that have come from our state. So, it’s good to see the genre’s contemporary torchbearers getting the appreciation from the community.

Soaring through soft melodic valleys and reaching heavy rock peaks, As For You is a band about dynamics. They know when to turn it down from 11. That understanding is highlighted in “On My Way,” a single from the new album and the song that earned them their votes for this year’s GDP. It’s a glimpse into the refinement and tightness of the band’s new material, and a hint of what to expect from their GDP performance. See As For You at 9:00 on the 4th Street Theatre stage.