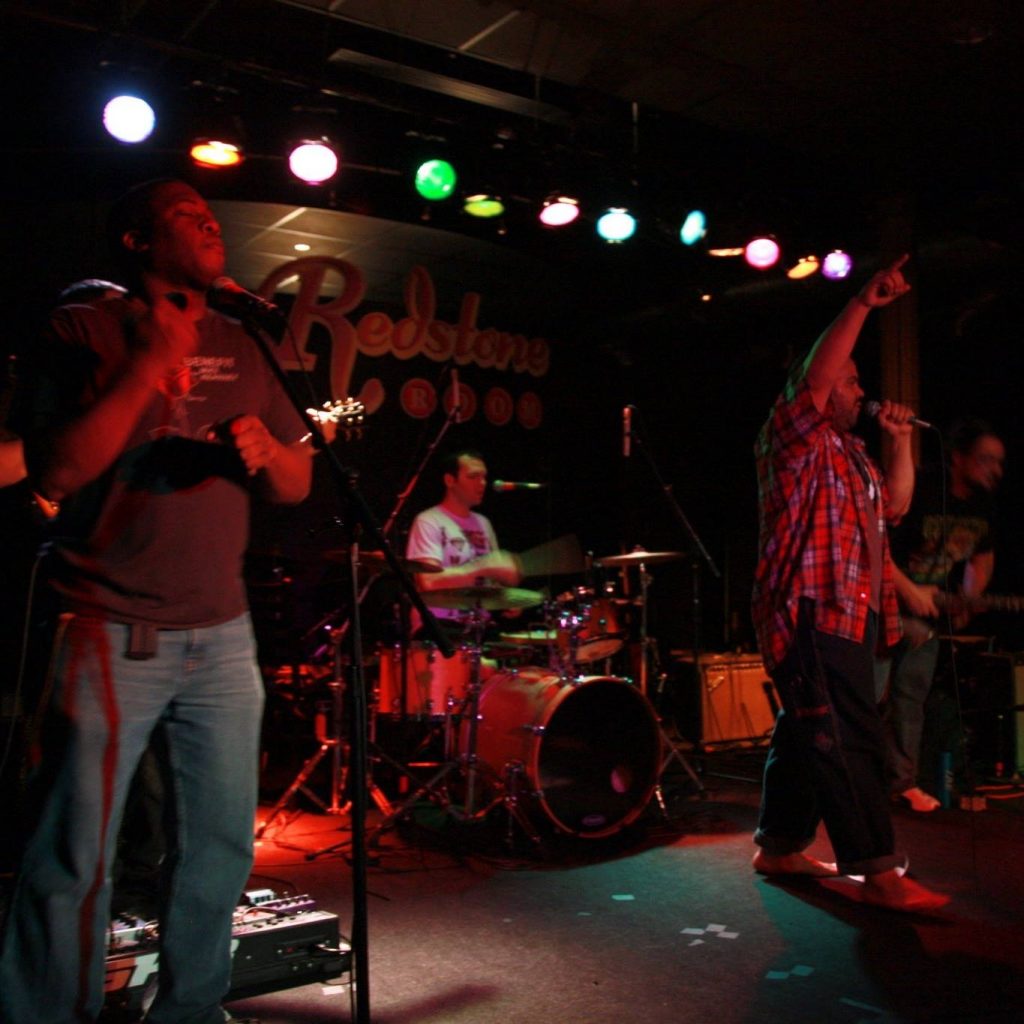 The rich culture of Iowa is not without its Latin and African influences. Bands like Iowa City’s The Uniphonics are an example of this deep cultural connection that music can provide, and The Uniphonics have been one of Iowa’s most consistent connections to multicultural music for a decade. People will undoubtedly draw comparisons to groups like The Roots or Matisyahu, but The Uniphonics bring forth a sound all their own.

The rhythms surround you and you cannot help but feel a twinge of joy. That twinge turns into movement and the rest is history. The Uniphonics have the ability to make you forget about any worry you may have and to just move. That is a talent we often take for granted, but music can be more than just entertainment and sometimes it even has the power to heal. Be sure to catch The Uniphonics at 10:45 on the Vaudeville Mews stage.