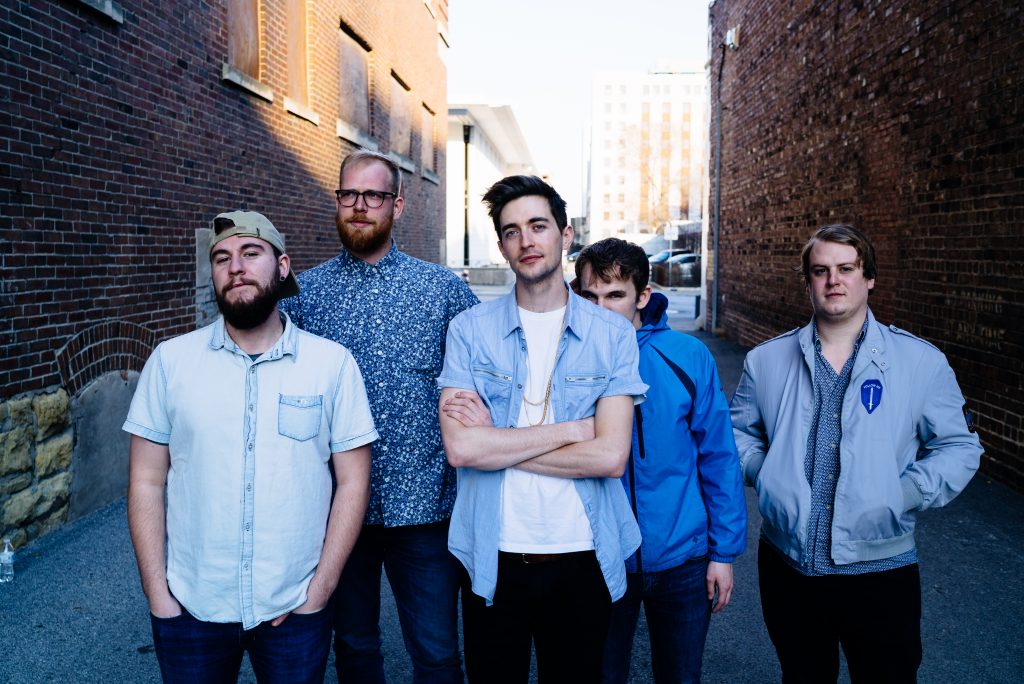 Following last year’s self-titled debut and last month’s new single, “Wrong Songs,” Halfloves is becoming one of the Iowa’s premiere indie rock outfits. Their level of artistry and commitment is evident with every song and set. Tight is often a word used to describe a band, and while Halfloves certainly have command of their material and instruments and could be called a tight band, but there is a looseness, a freedom, to their performances.

GDP will undoubtedly be blessed with a set from Halfloves that will remind us all in Des Moines of the top tier music being created all over the state. But this Iowa City unit isn’t concentrated on just their home state. Through the last year alone, the band has played all over the Midwest and garnered some attention from numerous national music publications.

It has been a pleasure to listen to and watch this band grow into the Midwestern powerhouse it has become. Catch their performance as they close out this year’s GDP at 11:45 on the Vaudeville Mews stage.