Hip-hop dates back to the ’80’s and gained extreme popularity in the ’90’s with acts such as, N.W.A., Dr. Dre, Tupac Shakur and many more. But the Des Moines hip-hop scene hasn’t been around for nearly as long, experiencing significant growth just in the past several years. So how did it become a vibrant sound in the capital city of Iowa?

In my search for this answer I questioned local hip-hop emcee and producer Aeon Grey, who’s been involved in the scene since its early roots. He 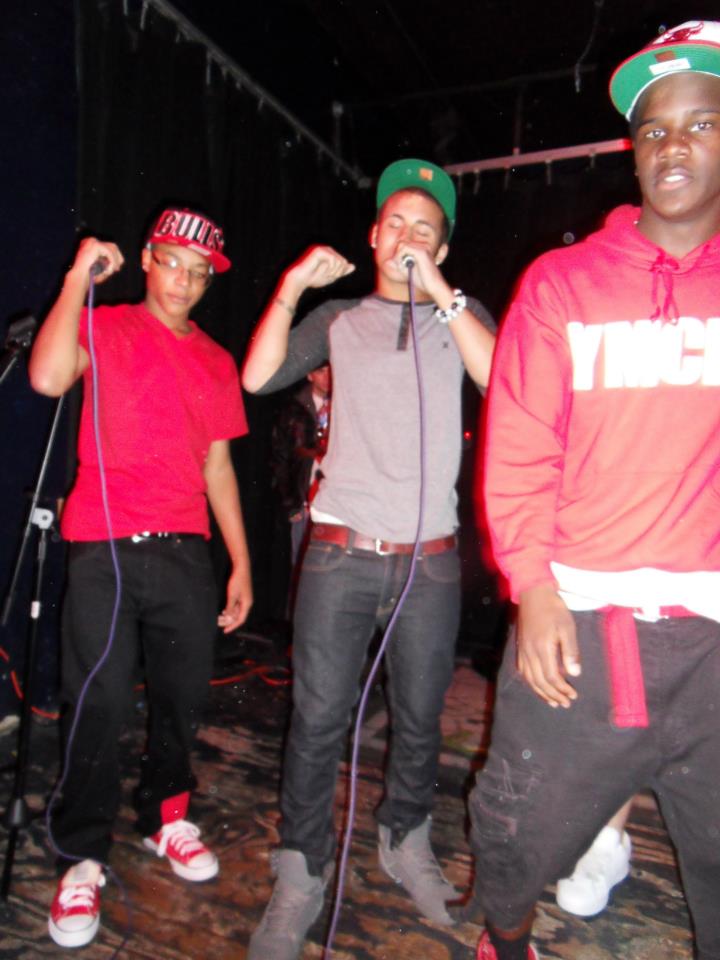 said there’s no clear founder or style in Des Moines hip-hop, but several acts – Gadema, Angle, Cleo’s Apartment and himself – have been constants.

“With the early acts, I mean there are a lot that have come and gone,” Grey said. “It seems most start up and then fade away. I’ve watched a lot of people give up thinking they’d just make a ton of money and never really having the love for the art and music. “

But Grey said despite those ups and downs in the local scene and no clear style or influence, there has been overall growth over the last several years.

“I’d say the scene is still so young and developing that you can’t put your finger on one person or event that is the base for everything,” Grey said. “And I say this based on the fact that we can’t say we have a definitive sound or style yet. I think a lot of the artists here are still feeling it out and trying to figure out what works.”

Grey said while it’s hard to pinpoint what’s caused the scene’s development in recent years, the opening of Vaudeville Mews in 2002 was a key turning point for local hip-hip acts. 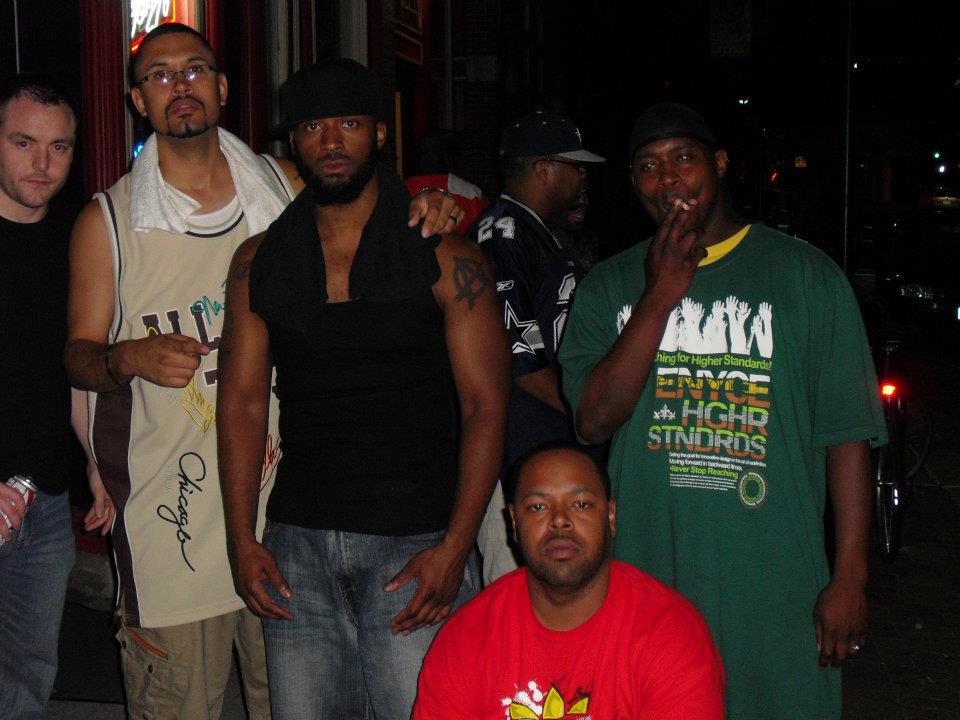 “The Mews has been a good base for acts, whereas before we didn’t really have a solid venue, and did things just wherever we could,” Grey said. “It’s a revolving door of acts, although growing exponentially each short generation. I feel there are more now at least somewhat trying than before.”

Generations come. Generations go. From the “early generation” of emcees, producers and DJs, such as Aeon Grey, Asphate Woodhavet, Young Tripp and DJ Episode,to the new class of rappers including Tajh, Kaleem and myself, one thing remains true: Hip-hop is an ever growing art that continues to shift shapes and forms, like flowing water. From the ’90’s emcee and DJ duos to this decade’s internet sensations, local hip-hop continues to thrive and blossom into a very strong tree. And true to nature, just like every tree, the strength begins in its roots.

A special thanks to Aeon Grey.

Some notable local acts to check out:

Jordan Rand, known locally as J-FLo, has been performing hip-hop in the area since 2010, although he’s been writing hip-hop since he was in 4th grade. J-FLo also produces and engineers for other local artists, and he and K-FLo also make up “The FLo Boys.” He grew up on the south side of Des Moines, and continues to live there. Follow him on Twitter @xMyNamesJ.