Home » News » Interview: Joe Vent of A to Z Media 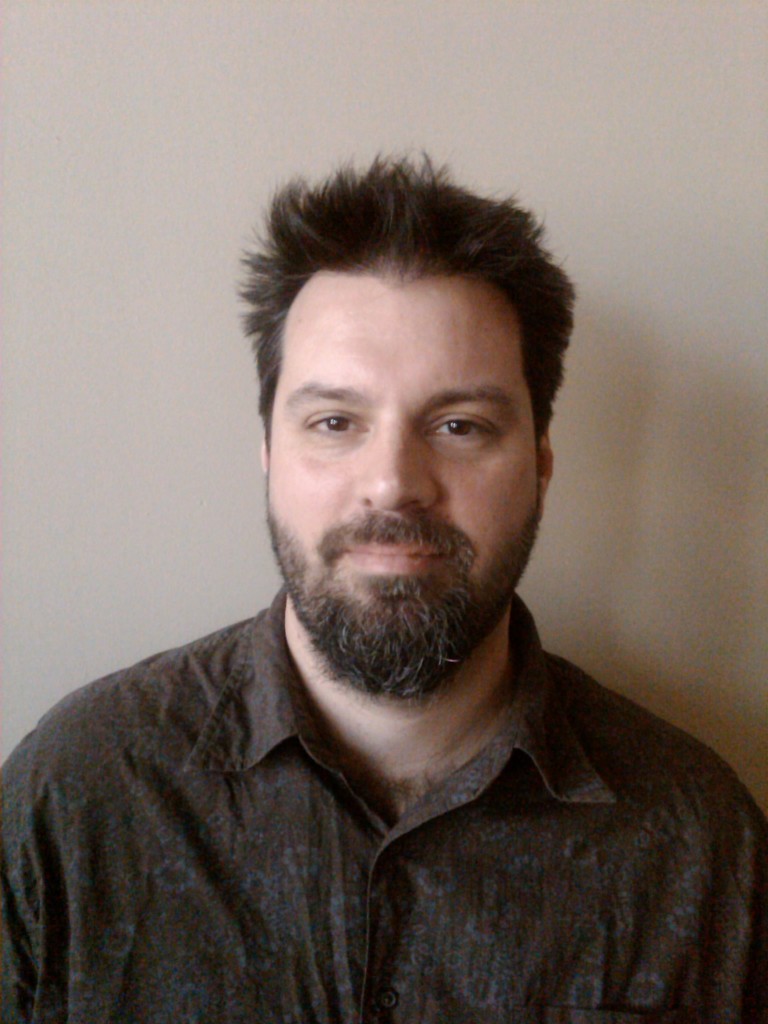 There’s not much Joe Vent hasn’t done over his 30 years in the music industry. He’s played in numerous bands. He started his own label, the sadly missed Don’t Records. And for roughly the last decade he’s been at A to Z Media, helping musicians and record labels turn songs into products. “We broker manufacturing for wholesale CDs, DVDs, vinyl records, box sets, printing, packaging, or music-related retail products,” he says. Through it all, Vent has always made sure the music comes first, encouraging artists to keep reaching for the next level. Here, Vent delves into what it takes to make it into a music career, and his love of helping others succeed.

DMMC: How did you get into your first band, and how long were you with them?
Vent: They were already a band in Milwaukee, all guys from Indiana. They had a problem with their guitar player, and he left. I moved up to do that, along with a friend of mine, and we became their lead guitar players. I was with that band – they were called The Squares – for five years, and then I started my own band in 1990 called The Yell Leaders. Then, I was simultaneously in two other bands, one called Blue in the Face, and one called The Forces of Victory, which was kind of a goth/hip-hop/reggae band, the other two being “power pop,” which is the best description.

DMMC: How did this translate into cofounding your own label?
V: It was then that Brian Wooldridge – who was my bass player in almost all the bands – and I had the idea to start a record label because we wanted to find an avenue to get our music out past city limits. My bandmates and I were frustrated that we weren’t able to … get our music heard and get it out to different places. We started a boutique record label called Don’t! Records. It was the era of the Indie rock explosion with regional labels like Sub Pop in Seattle, Twin/Tone Records in Minneapolis, and SST Records in Long Beach, Calif. They were making a splash and doing something on a national level from a regional perspective. We wanted to be involved, so we … took it upon ourselves to do that for Milwaukee.

DMMC: What was your favorite part of starting your own label?
Vent: Well, just actually being able to have the idea to do it, having that scary reality of spending money, our own money, on something that may or may not have been successful. You know, it could have been a disaster. In some ways, it was. But just having people respond to it favorably, both customers buying the records, and people getting excited about the idea of there being a local label that was doing the same kinds of things on the scale of the other labels I mentioned, [was encouraging]. And then having success. After a couple of years, we had some releases that were getting radio airplay all over the region, and nationally, too.

DMMC: Throughout your journey in the music industry, did you learn any hard lessons or make any mistakes along the way?
V: We made quite a few. Luckily it wasn’t as bad as some of the people that I knew. I was luckily never involved with people who were damaged by drugs and alcohol, or addictions, but we had the basic “somebody left the rehearsal door unlocked” and we were ripped off of tens of thousands of dollars of gear. We had a flood in our practice place once, which took out some stuff … we missed some gigs, due to some miscommunications of club owners on what we were getting paid. If you do this for more than five years, you make mistakes. If you do this for more than 25 years, you’re probably going to see everything. I’ve been pretty lucky in retrospect.

DMMC: Where do you see your career going from here? Where do you see yourself in five or ten years?
V: I just hope to be alive. I’m 47-years-old. I have kids in high school. I love doing what I do. I’m very fortunate to have a job where I can work directly with musicians, and labels – a lot of which cross over – and to be able to help them avoid making mistakes – educating them – and helping them and making the world a nicer place to release music in … but this is a great way to make a living. Plus, I am still a singer/songwriter. I still record in my vanity studio – songs for television, movies and commercials and the like, so I’m living “the life,” and can’t imagine doing anything else.