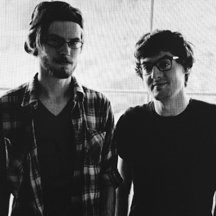 Ready for some spooky ooky Halloween celebrations? Des Moines has tons of Halloween-themed live music events, including Night Stories (pictured) who exclusively play in October and on Friday the 13th. View our running list below to plan your fright fest!

And of course, please let us know if we missed anything! info@desmoinesmc.com