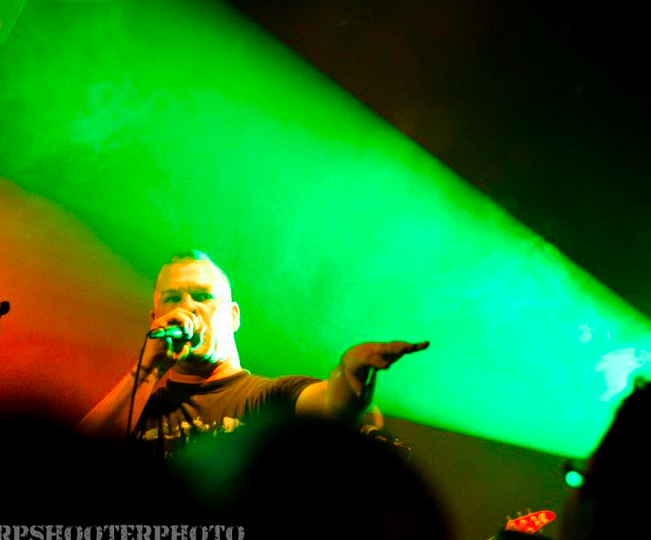 The Des Moines music scene has long supported local hard rock and heavy metal acts. Stone Sour, Slipknot and Index Case are three choice examples of those whose early roots can be traced back to the greater Metro area. The foundation that those bands initially laid down in the ’90s is once again being built upon by up-and-coming Des Moines based quintet, As For You.

Despite their very recent formation in 2012, the band has already produced a seven-track EP entitled Let Me Be, which dropped in early March. While their debut effort is without question a collection of in-your-face, aggressive rock songs, it’s on tracks like the acoustic guitar-led “Inside” where As For You demonstrates adaptability, shifting from chest pounding metal music to a more introspective and melodic tone.

The group describes themselves as a, “breath of fresh air for five musicians from Des Moines, IA.” They also proudly promote their passion for music and strong work ethic, characteristics that are readily apparent in their young and developing catalogue. It’s evident that these artists take pride in their craft and in the material they produce. As a result 2013 should be a productive and exciting year for them, one that will no doubt kick into high gear after their performance at Gross Domestic Product.

Get your $15 passes (these are limited and close to being all gone!) to see 19 Iowa bands, featuring House of Large Sizes, Is Home Is, and more, by clicking right here.

Check out As For You:

This article was written by DMMC volunteer contributor Adam Montufar, who also writes for Pigeons and Planes.