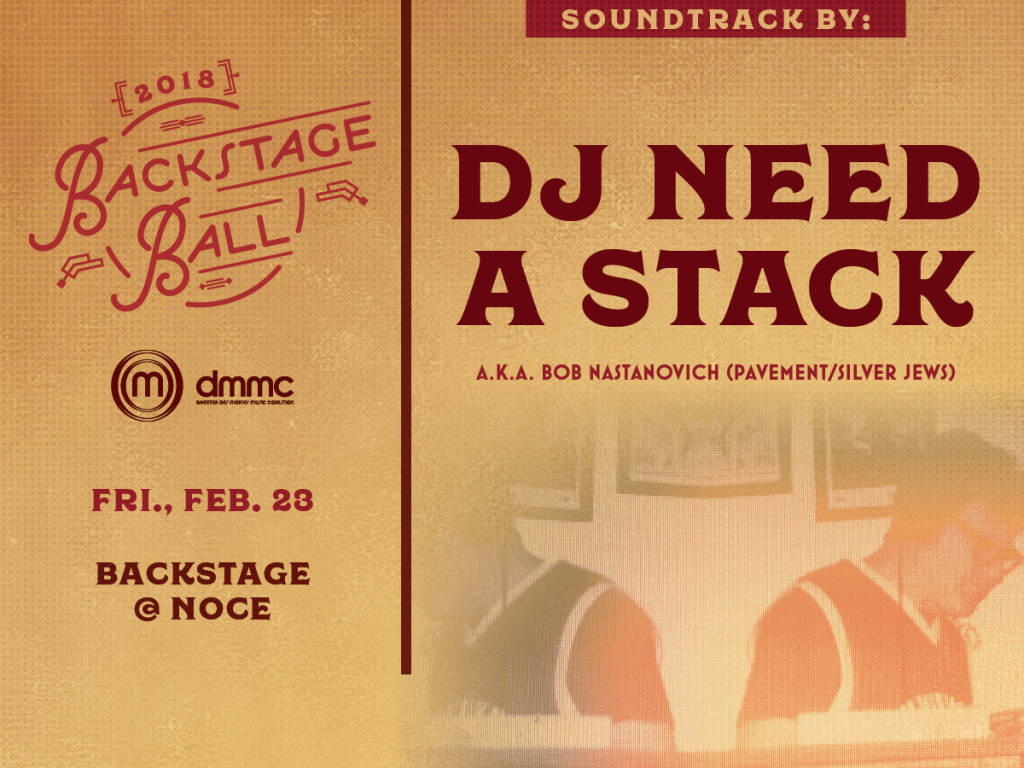 Bob Nastanovich has always been surrounded by music. Whether it was growing up on the eastern seaboard, performing as a member of seminal alt-rock groups Pavement and Silver Jews, or now spinning records under the moniker DJ Need-A-Stack, new tunes have always seemed to find his ear. Bob talks to us about his influences, releasing local music on his own non-profit label, and starting a music podcast as he prepares his DJ set for this year’s Backstage Ball. 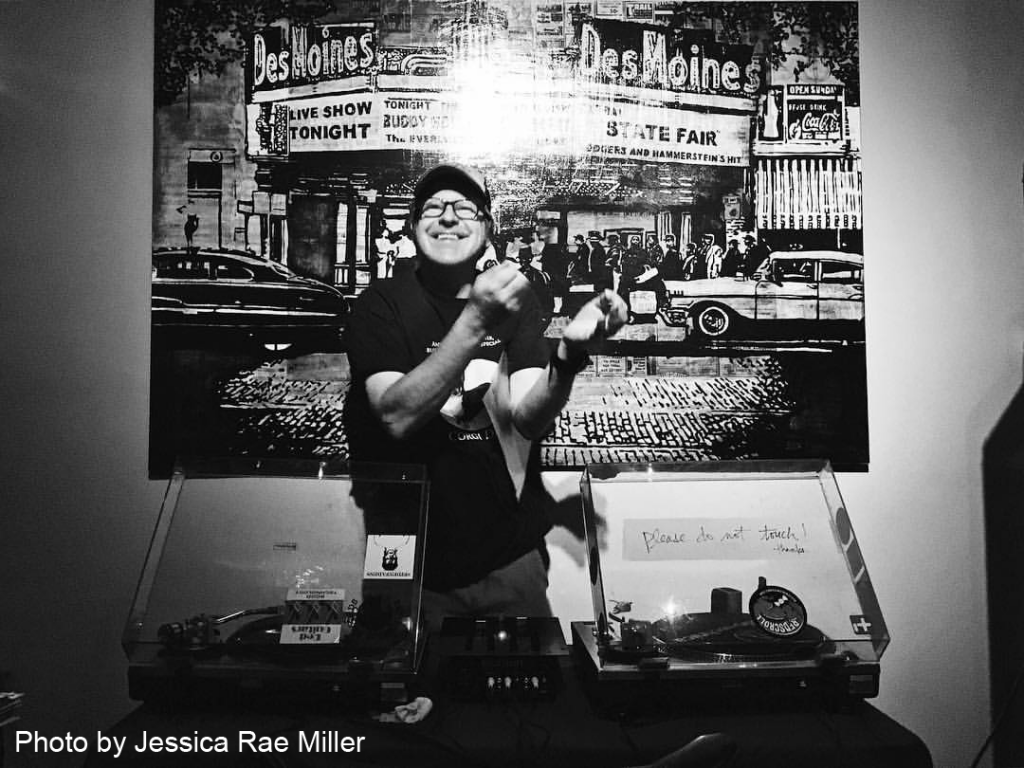 Backstage Ball: How did you get involved with music? Who do you list as your influences, not just as a musician, but as a music curator?
Bob Nastanovich: For the most part, I grew up in Richmond, Virginia. Thankfully, Richmond has a vibrant music scene and, because of its location and VCU art students, bands go there and play to audiences. I started going to shows in the early ’80s as a teenager. There was also a great record store called Plan 9 and I spent all my money there. It was guess work but I stumbled upon influences like Gang of Four, Echo and The Bunnymen, Minutemen, and The Replacements in there. I never cared much about playing in bands. I was happy to DJ on college radio at WCDE, University of Richmond radio, as a high schooler and at WTJU, University of Virginia radio, as a college student. Both stations had record libraries that were great for exploration.

BB: You spin exclusively vinyl when you DJ. Have you always had an affinity for vinyl? Do you remember the first record you owned?
BN: Vinyl records were readily available in the late ’70s when I started buying music. In addition to the record, the cover and artwork for an album were bolder for both 7”s and 12”s than cassettes. I’m not an audiophile, but they argue that vinyl sounds better and has a less compressed sound than the other mediums. I wouldn’t know about that, but I like snaps and crackles on vinyl. They personalize records. When I was like 10, I got Anita Ward “Ring My Bell” and Steve Martin “King Tut” around the same time. I was shopping at the mall. 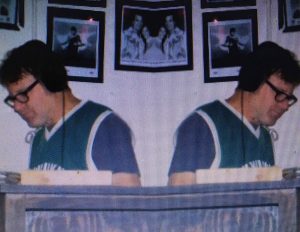 BB: Late last year, you released a 7″ EP for Des Moines act Odd Pets on your label, Brokers Tip Records. Are you planning any future releases?
BN: Brokers Tip was inactive for 20 years. When I lived in Louisville, I heard about a place in Ville Platte, Louisiana, that made records for cheap. So I put out a 12” by Pale Horse Riders, a band that I was in with Chris Layton and Paul Oldham, and Speed To Roam, a cool Louisville band that was getting overlooked. Unfortunately, the plant in Ville Platte burned down. In 2017, Greg Meister told me about Sooper Dooper music in Madison, Wisconsin. Similarly, they give a good deal on vinyl production, so I released 400 7”s by my Kansas City friends Schwervon! and Odd Pets. I did Odd Pets because I think they’ve made up some great songs and are uniquely talented. If it helps broaden horizons for them, then it’s well worth it. Brokers Tip, a record label in name only with no office or website, is a nonprofit. If enough people buy the 2017 releases from the bands, I’ll gladly do something else if it moves me.

BB: What other projects do you have in the works for 2018?
BN: These days I do a podcast with a friend from Queens called @3songspod. It can be found by visiting www.soundcloud.com/3songspod. We each pick and play three songs and talk about them. It’s fun and it keeps me listening to music constantly. Right now, I’m fit enough to play records with headphones on in clubs and am generally available.

Click here to secure your spot for Backstage Ball on February 23, 2018!