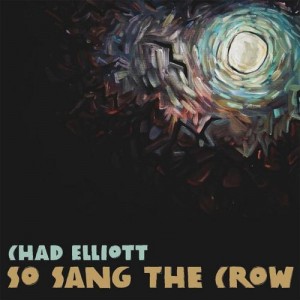 Chad Elliott’s newest release, So Sang The Crow tells a lyrical and musical story that is equal parts Walt Whitman, James Taylor and the Kevin Costner character, Ray Kinsella in the movie “Field of Dreams”.  It’s a must listen for all Iowans and Americana/Roots music lovers. Chad is an accomplished visual artist sculptor and his… Read more »