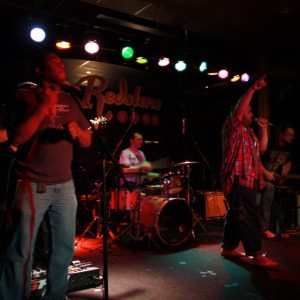 The rich culture of Iowa is not without its Latin and African influences. Bands like Iowa City’s The Uniphonics are an example of this deep cultural connection that music can provide, and The Uniphonics have been one of Iowa’s most consistent connections to multicultural music for a decade. People will undoubtedly draw comparisons to groups… Read more » 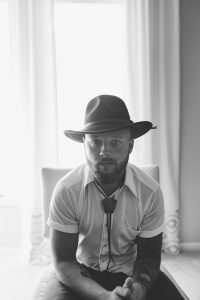 The seemingly infinite canvas of sprawling Iowa landscape is perfect for the deeply reflective soul music of Dustin Smith. Separate from his full-band outfits, his solo endeavor allows time to sort through the tangles of love instead of trying to command it. It is this humble reflection and exploration that makes Smith’s music incredibly relatable…. Read more » 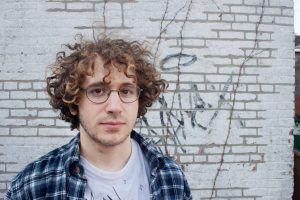 So many good bands from Iowa often fly under the radar to other cities around the state. As Iowa continues its current musical renaissance, it can be easy to lose your bearings. Thanks to the good folks at the Des Moines Music Coalition, GDP serves as a compass for new music. This year, our ears… Read more »