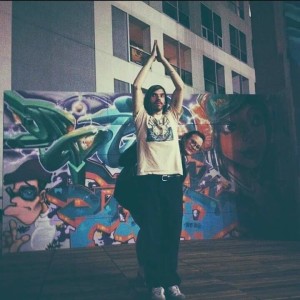 As much as Odd Pets’ success in the past year is attributable to their undeniable talent as songwriters and performers, I tend to believe it also stands as a testament to the supportive and inclusive atmosphere of our little Des Moines music scene. When Des Moines native, Lisa Burner, and long-time resident, Andy Buch, first… Read more » 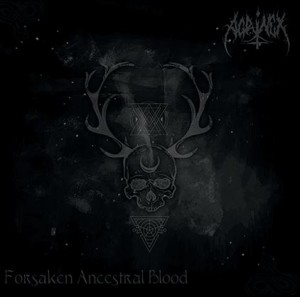 An amalgamation of noise, grindcore, metal, and depraved singularity, Agrinex is what happens when recognition is an afterthought and expression becomes the catalyst for inception and growth. This notion is enhanced by the band’s seemingly intentional lack of any kind of presence in the world outside of their live shows. In a time when the… Read more » 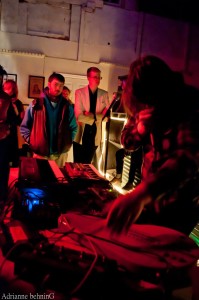 Iowa City has been keeping it weird since people in Iowa began flying their freak flags. It all rolls out of the university atmosphere as the curious go down the rabbit holes of culture. They start with novels and end with fanzines and vice versa. It’s a recipe for innovation. Iowa City-based artist, Alex… Read more » 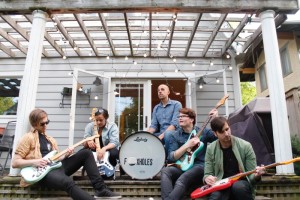 Foxholes has been consistently stepping up their game since they began playing shows around Iowa in 2012. Formed as a three-piece indie-rock outfit, the band has now evolved into a five-piece sonic assault ensemble. Their 2014 debut album, Can’t Help Myself, boasted eight straight-shooting rock n’ roll jams which carried themselves with the late 20th… Read more » 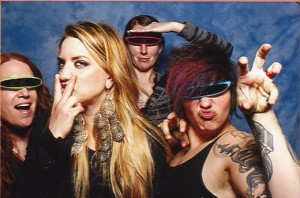 One of the best things about Gross Domestic Product is the eclectic nature of its lineup. The festival consistently serves as a snapshot of the year in Iowa music. It seamlessly books artists from all genres throughout the state alongside one another in a way that speaks to the liveliness of Iowa culture moreso than… Read more » 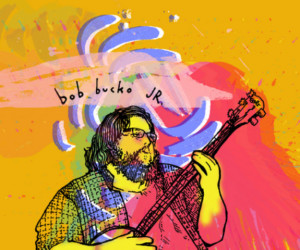 Glitter Density consists of Des Moines natives and lifelong pals, Catherine Lewin and Louise Bequeaith, both of whom attend Theodore Roosevelt High School. Though they hail from musical families and had been playing together since 2011, it wasn’t until early last year that they began playing around Des Moines. Both ends of the band’s musical… Read more » 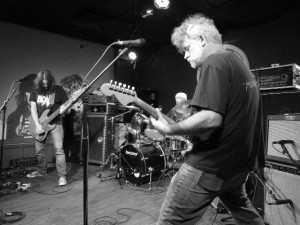 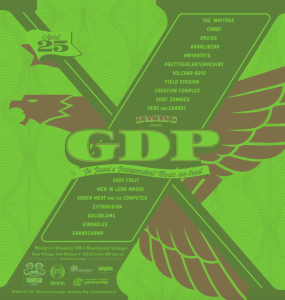 CLICK HERE FOR TICKETS. (or get $5 passes as an 80/35 add-on here) The 10th annual Gross Domestic Product has been scheduled for Saturday, April 25th, at venues around the East Village of Des Moines, IA. Read below for details and the full lineup of our yearly celebration of local music. Where: East Village, Des Moines, IA Venues:… Read more »

Review by DMMC volunteer, Devin Wren John June Year is part of the thriving music scene in Cedar Falls/Waterloo area via Clinton, Iowa. They are a 5 piece band with 2 guitarist, keyboards, bass and drums. They have been attracting a lot of attention in music circles and recently released an EP that was produced… Read more »