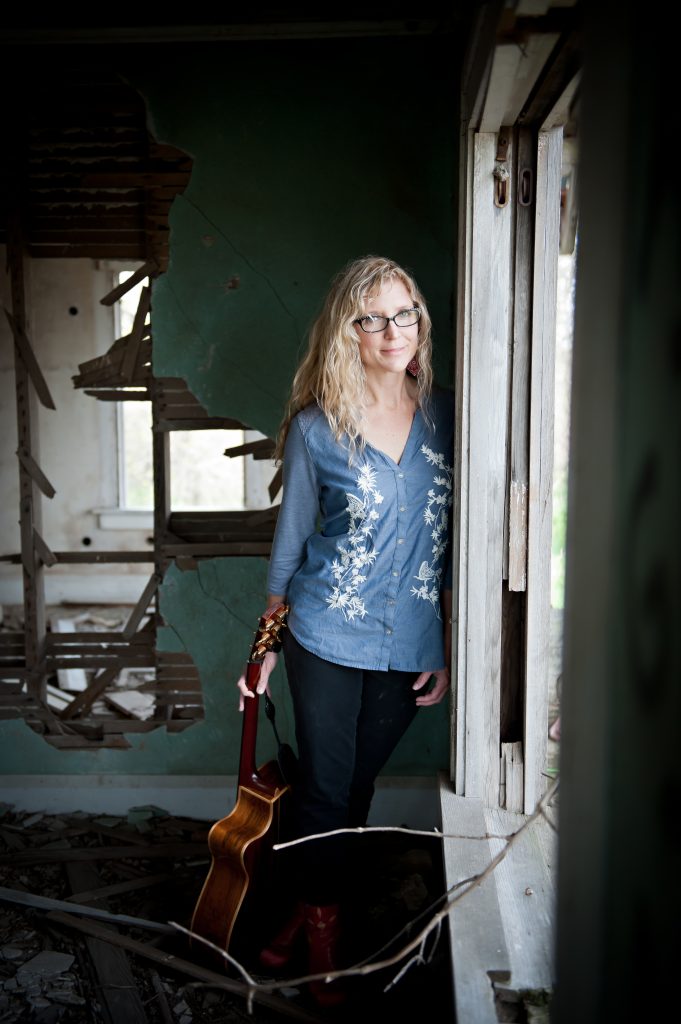 Patresa Hartman brings the mature and soulful voice of a woman who has something to say.

Performances are driven by a dynamic set of original songs in what Hartman calls “soul-folk” style. Taking turns behind the guitar and the piano, Hartman’s compositions and delivery meld musical flavors of soul, blues, folk, and even contemporary country. Listeners have compared her to Adele, Ingrid Michaelson, Ani Difranco, and Bonnie Raitt. Confessional lyrics and heart-opening melodies weave together with relatable storytelling to make every performance an intimate one and every audience a gathering of friends.

Hartman’s debut album, “the only way down,” along with a companion book of essays about the songs, was released August 2014. Her sophomore album, “Queen of Everything,” is set to release in late Fall 2016.

What others are saying:

“Don’t be fooled by Patresa Hartman’s humble grace and self-effacing charm; this talent is a force to be reckoned with. Both her lyrics and her energy are infused with honesty, poetry, and artistry that are rare finds in today’s musicians.” — Alissa Sheldon, Iowa Music Buzz

“Everything about Hartman’s music belies the strange trip that she’s taken to the stage. Her voice is so good; her songwriting is so tight. You can’t listen to her sing anything at all and not believe that she was born to it.”

“…the surprising joy of Hartman’s sound [is] soul. Without succumbing to the vocal acrobatics that are pretty standard in music today…, Patresa takes us to church in her vocals just enough to let you know what she’s capable of without being braggadocious.”

To learn more about Patresa Hartman, check out her Facebook page