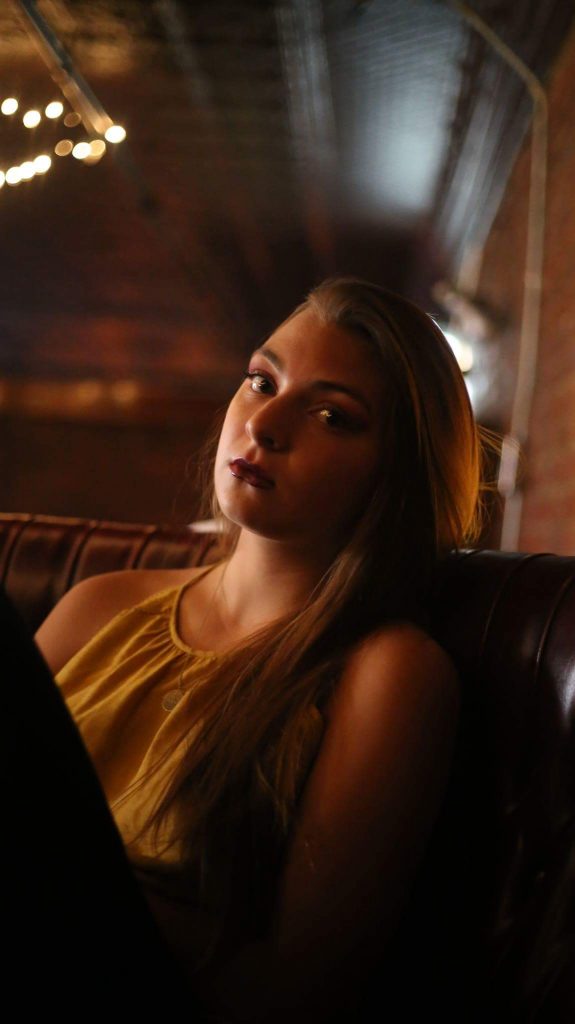 Community-Selected Artist and wunderkind Lily DeTaeye is on the up-and-up. At the beginning of 2017 she signed with Station 1 Records. In July, she played at 80/35’s Kum & Go stage. If you didn’t catch her there, you might recognize her from playing covers at nearly every outdoor event in Des Moines this summer — always prompting passersby to stop and listen awhile. But DeTaeye does so much more than covers. Her first EP “Nothing to Say” came out in 2014 when she was just 15 years old and her new EP released October 2017. For more recent work check out her commanding vocal performance on MarKaus’ (also featuring SIRES) track “Barely Breathing.”

This is actually the 19-year-old folk singer-songwriter’s second time playing at Little Big Fest — she made her first appearance in 2014. Listeners can expect big things from the multi-instrumentalist, she plays guitar, ukulele, harmonica and piano. Seriously, don’t sleep on this girl.