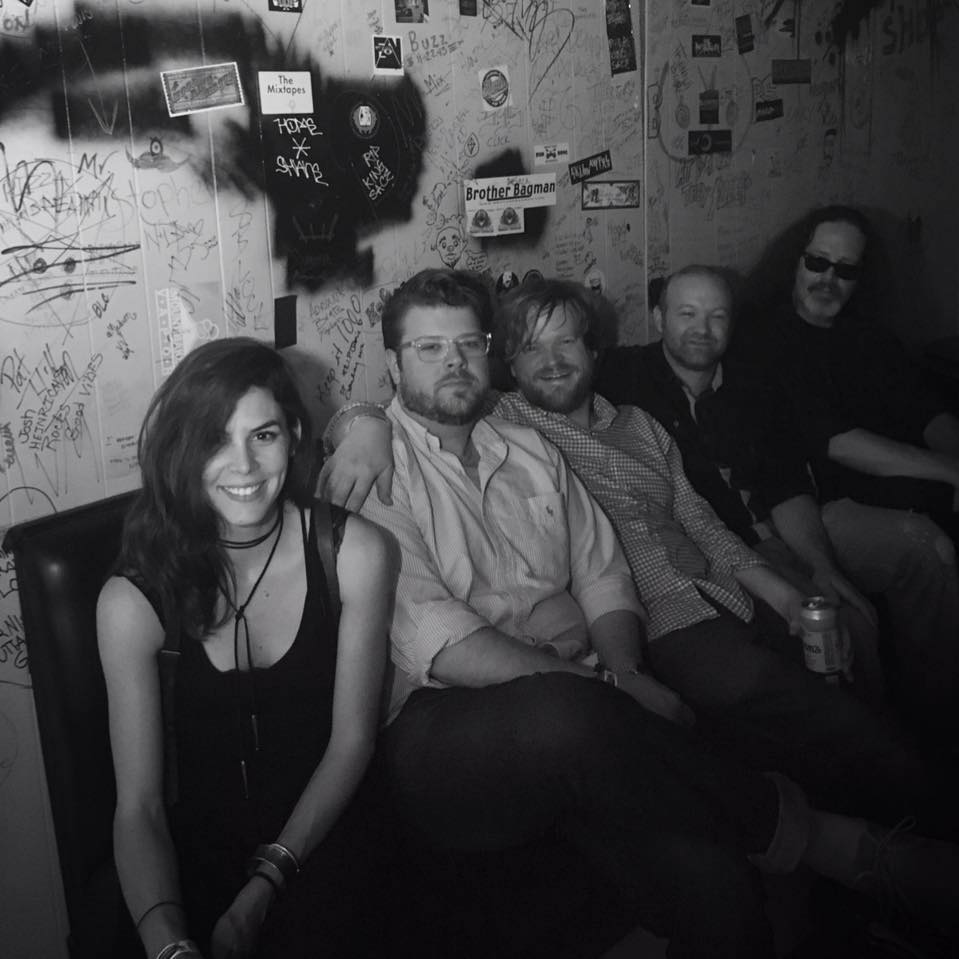 Two words: Ozark jazz. Let’s let that marinate for a minute. OK, what is it? Well, the Ozark Jazz Society (yes, that’s a thing) describes it as “traditional jazz around the Lake of the Ozarks area. The originators had Dixieland in mind but we are branching out into a combination of Dixieland, Ragtime & Big Band Swing.” Enter, Izabel Crane.

Izabel Crane isn’t one Ozark Jazz-lovin’ gal, but a band of five Springfield, MO musicians, fronted by Liz Carney (FYI the name Crane comes from the Missouri town where Carney was born) — the band’s lone singer and one of two guitar players. Other instruments you’ll hear from the band are bass, tuba, drums, mandolin and even a cornet. Carney’s sultry voice combined with the somewhat dark vibe of the band’s interpretation of the genre makes it the perfect music to sip bourbon and seduce someone, or to drown your sorrows after the aforementioned seduction goes south.