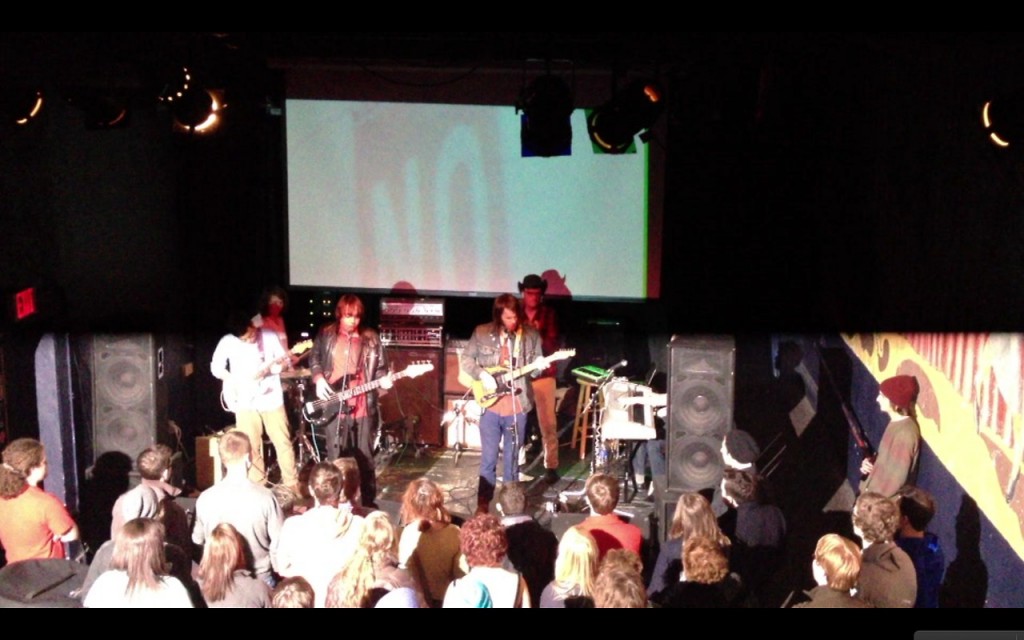 This article was written by DMMC volunteer contributor Erika Owen. Erika lives and works in New York City but is a Des Moines girl at heart. Interested in contributing to this website? Contact us!

I was floored when I gave this group a listen at work the other day. Yeah, I’ve heard the name in passing here and there—but I hadn’t given their music a solid listen. I kind of like doing that, building up expectations. And Captains of the Flowered Porch is no disappointment.

The sextet has some beyond-their-years (and mine) Americana influences. I only know because I asked my dad to give it a listen and that’s what he had to say. (He liked their sound, too.) But that’s a great example of the versatility this band brings. I’ve been sharing it around the office with friends, and with family and there hasn’t been a naysayer so far. Their band name nails the image I have in my head while listening to them—a few friends jamming out in a sunroom/porch with a few beers (and potentially some other things). As for a one-sentence description, I think their Facebook page does it justice: “We make music for slow dancing alone in your parent’s house.”

My favorite song (right now) is “Challenge”—mostly because I can totally see this one featured in a trailer to “Across the Universe” or something with just as much hippie cred. The instrumentals may seem a little scattered at first, but it gives it a little more complexity that’s fun to pick apart. Lead man John Pope has a raw drawl that mixes right in with the ballad-like guitar bits. This won’t be one to miss at LBF. Throw on your bell-bottoms and flowered shirts and make sure to tell me how it is.

Captains of the Flowered Porch plays at Little Big Fest on November 15th at House of Bricks at 9:30pm.

Check out Captains of the Flowered Porch: 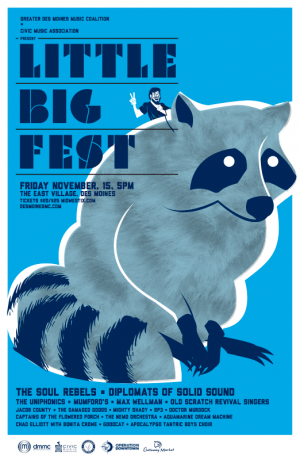 This article was written by DMMC volunteer contributor Erika Owen. Erika lives and works in New York City but is a Des Moines girl at heart. Interested in contributing to this website? Contact us!