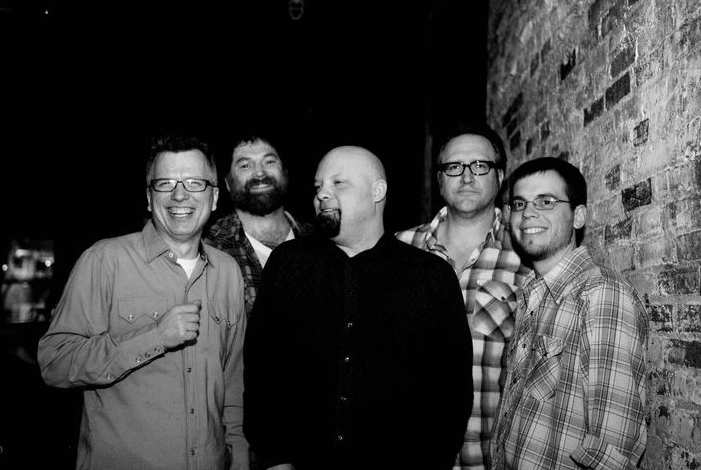 The band has four albums to their credit – their latest being the excellent The Flyover. The band’s primary songwriter, Andy Fleming, writes songs that tell intriguing “other side of the tracks” tales influenced by the sounds of the Rolling Stones, Neil Young, and Drive By Truckers.   Fleming has mentioned that the characters in these songs are all people he has met along the way.  The combination of solid lyrics and music is a rarity these days.  The Flyover has songs that span from the rowdy, rockin’ “Friday Night Fight” to the reflective “Family Reunion” and yet they all flow seamlessly on the album.  It all fits well in a Midwestern-type tale.

I have been fortunate enough to see the band several times and they never disappoint.  They have performed in the past with such artists as Leon Russell, James McMurtry, Greg Brown, Robert Earl Keen, and Rev. Horton Heat.  The band is tight but ragged, if that makes sense, much like Neil Young’s Crazy Horse.  Brother Trucker will be playing Saturday night of the festival at 11:30 p.m.  No better band to finish off a great day of music!

Learn more about Brother Trucker at their official website.

Listen to a Brother Trucker song: