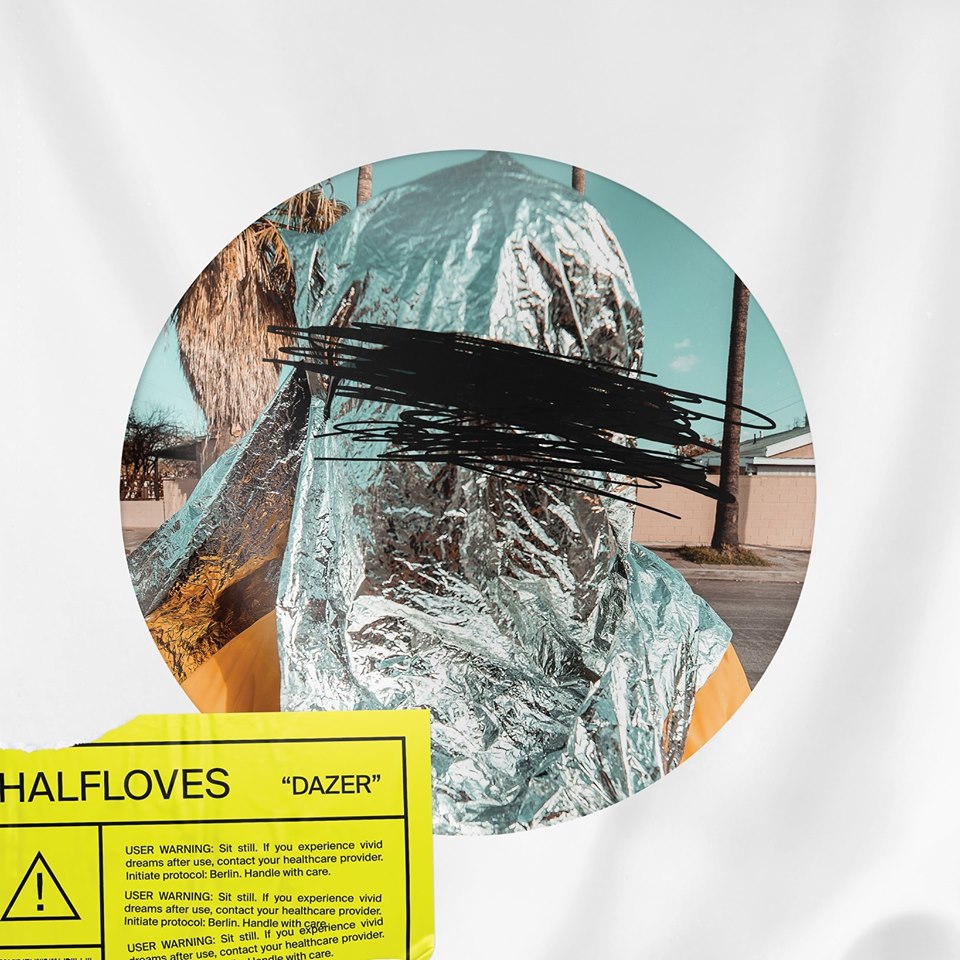 The 80-35 and GDP vets, Halfloves, have just announced release information on their new LP, Dazer. The album will officially drop August 30th, and you can pre-order the album by going to www.halfloves.com, and you really should. These guys have been hitting the road, working with some of Iowa’s best producers and studios, and putting tons of effort into their music.  One of their latest singles, “A Little Lie” has just surpassed over 100,000 streams on Spotify! It’s a beautiful dark pop song with intricate production and detail, and only the tip of the iceberg as far as musicianship and style goes. SO give it a listen and show Halfloves some full love.