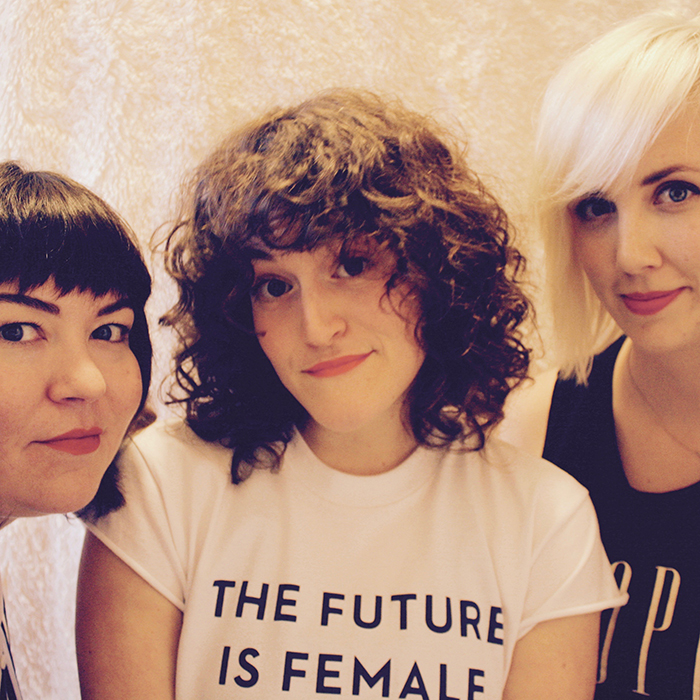 Every year, the GDP lineup serves as a snapshot of new Iowa music. From folk to hip-hop to metal and everywhere in between, the festival is always an eclectic mix of musical movers-and-shakers across the state.

Channelling the likes of Bikini Kill through some of the more rooted Sonic Youth explorations, Younger is what the “Nasty Woman” movement would sound like as a music genre. It’s fuzz-filtered, middle-fingers-up art-rock that declines predictability in favor of a fearless fluctuation between the ugliness and beauty of the genre.

Their 2015 self-titled debut comes out swinging, knocking down eight songs in under 26 minutes. As I make my way through it for the fourth time (today) and look over the the snapshot of this year’s GDP lineup, I can’t help but feel like the aftermath of west coast girl group garage rock has finally hit Iowa. I’m excited to see what bands like Younger create from the shrapnel. Catch their performance on the Vaudeville Mews stage at 5:45.