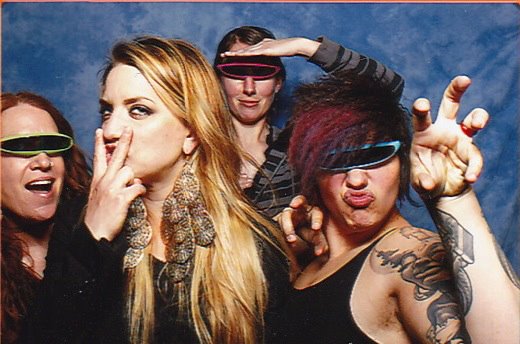 One of the best things about Gross Domestic Product is the eclectic nature of its lineup. The festival consistently serves as a snapshot of the year in Iowa music. It seamlessly books artists from all genres throughout the state alongside one another in a way that speaks to the liveliness of Iowa culture moreso than any specific genre it may include.

On a smaller scale, Vaj of Courage does the same thing as a band. Their music morphs from song to song, often shapeless in genre but for the nods to Soul and R&B underpinned in various folk instrumentation. On top of that, the band’s multi-instrumentalist cast shifts between instruments throughout their live set, giving the band itself a certain undefinable quality.

In that regard, Vaj of Courage may just be the eclectic torchbearer of this year’s GDP festival, even with more experimental acts like Bob Bucko Jr. and Alex Body in the mix.

– By Trey Reis of DSM Shows

See Vaj of Courage at Gross Domestic Product on Saturday, May 28 at The Blazing Saddle (416 E. 5th) at 10:30pm. Click here to purchase advance discount tickets.

Learn more about VaJ of Courage on their Facebook page.