Home » News » GDP Band Hype: The Seed of Something 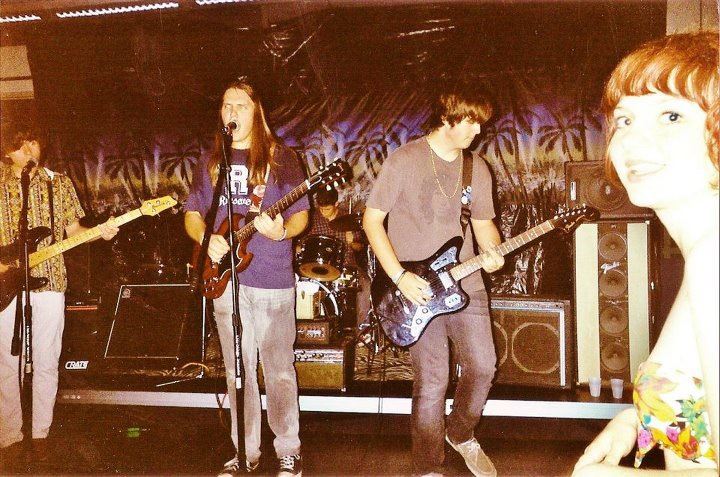 This article was written by William Tarbox, a staple of the Des Moines music community and an all-around great individual.

Since before any of them were old enough to drive, The Seed of Something has been full of surprises. Possibly most surprising of all is that fact that while the quartet was still in high school, they were also at the crest of a wave of young, enthusiastic musicians that have since infiltrated and almost taken over the Des Moines scene.

In 2011, their self-titled, cassette-only debut introduced a band still very much learning their chops, but with an innate understanding of what is it rock. Featuring eleven songs combining the steady yet flashy drums of Luke Bascom, virtuoso guitar solos courtesy of Dylan Lamb, and and positively dripping with vocal hooks by way of Stone Mills’s and Jasper Farlow’s mature, yet manically diverse songwriting, The Seed of Something knew what they were doing from the outset. With the upcoming release of their second full-length, English, later this year, they show no signs of slowing down.

The Des Moines music scene is one of wondrous variety; every musical style of the spectrum is represented. It’s only fitting that a new class, one of youth and energy, has risen to such prominence in recent years, and The Seed of Something exemplifies that green diversity. I mean, not to put too fine a point on it, but I have t-shirts older than these guys. But if a community such as ours is to have longevity, we should be constantly looking to the young guns to carry the baton and finish the race that some of us have been running for decades. In that respect, The Seed of Something is our figurehead, leading us ever onward, and rocking our asses off every step of the way.

Get your $15 passes (these are limited and close to being all gone!) to see 19 Iowa bands, featuring House of Large Sizes, Dustin Smith & the Sunday Silos, and more, by click right here.

Check out The Seed of Something: