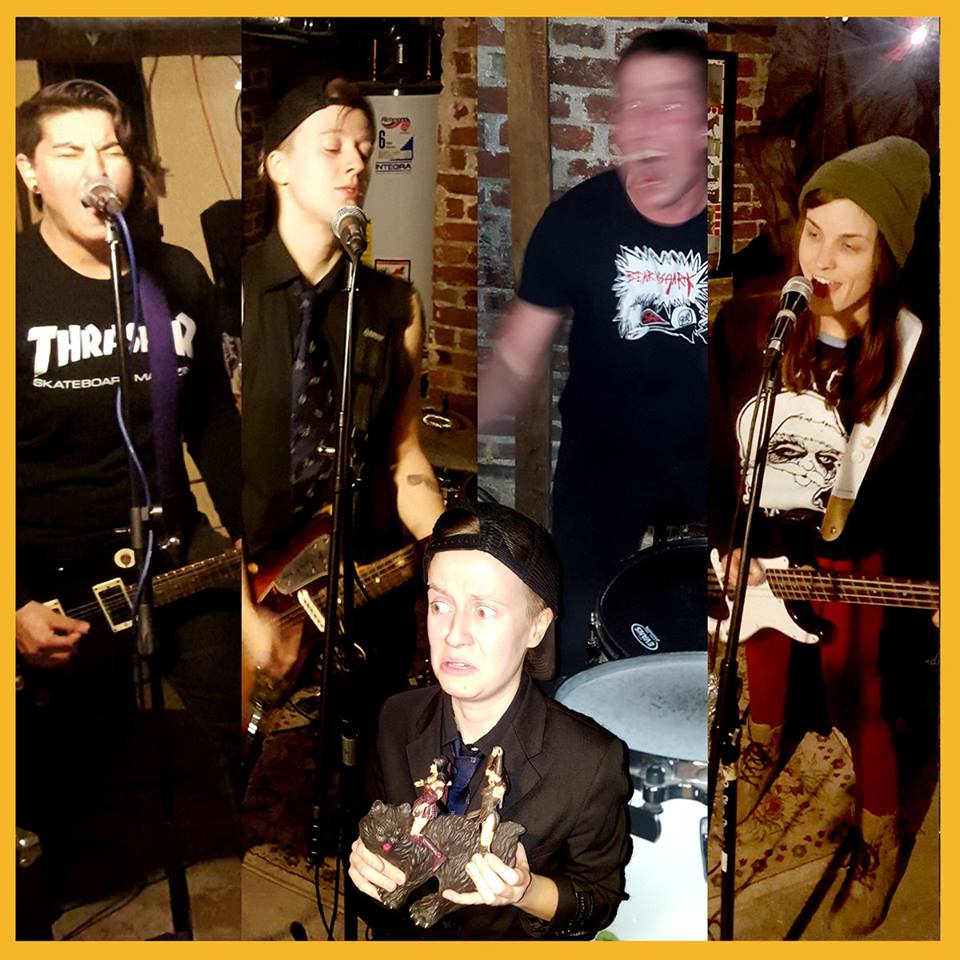 Iowa City is like a musical incubator. While other cities seem to book themselves with bands still trying to find their footing, Iowa City bands seem to appear out-of-nowhere, fully operational and ready to surprise unexpecting Iowa listeners.

That unexpected quality is what makes the hush-hush nature of our state’s vibrant music community so interesting year-after-year. Take Starry Nights for example. The project was formed in downtime between Lipstick Homicide sessions by the band’s guitarist, Kate Kane, and has since grown to a full-band outfit.

In February, they dropped their debut album, Star Signs, via LA’s Public School Records. Each of the album’s twelve songs were inspired by zodiac signs, celebrity daydreams, and the manic energy of Midwest boredom. They’ll make be making their debut Des Moines appearance at this year’s GDP on the Vaudeville Mews stage at 10:00.