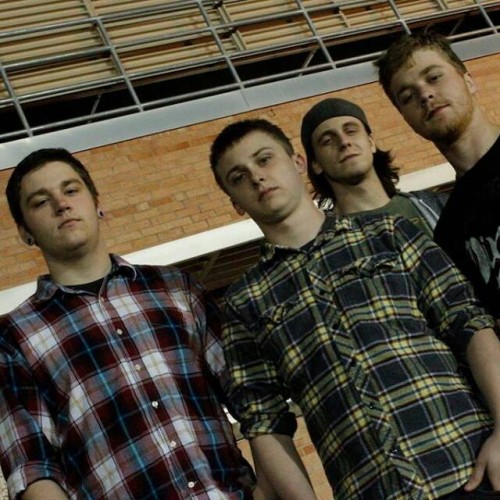 Even though it doesn’t look like it, Tanner Buckley has been in the music scene for a long time. He began his first band in 8th grade and hasn’t slowed since. Sky Patrol, his latest group, started as his solo band and quickly morphed into something else. In fact they’ve already received some air play on stations around the metro and were voted into GDP by the public.

Formed in December of this year, the Somber Gold ep was created and is set to release in May. It was produced by Donnie Mengwasser and is the first album for the new band. Sky Patrol has an alternative sound with an indie twist. They draw inspiration from other bands like MGMT and Cage the Elephant, but have their own distinct sound.

Members of the band include Buckley on lead vocals and guitar, Jacob Higgins on drums, Dmitri Mejia on bass and David Lemons on guitar.

Come out and see what these guys have to offer….you won’t be disappointed!