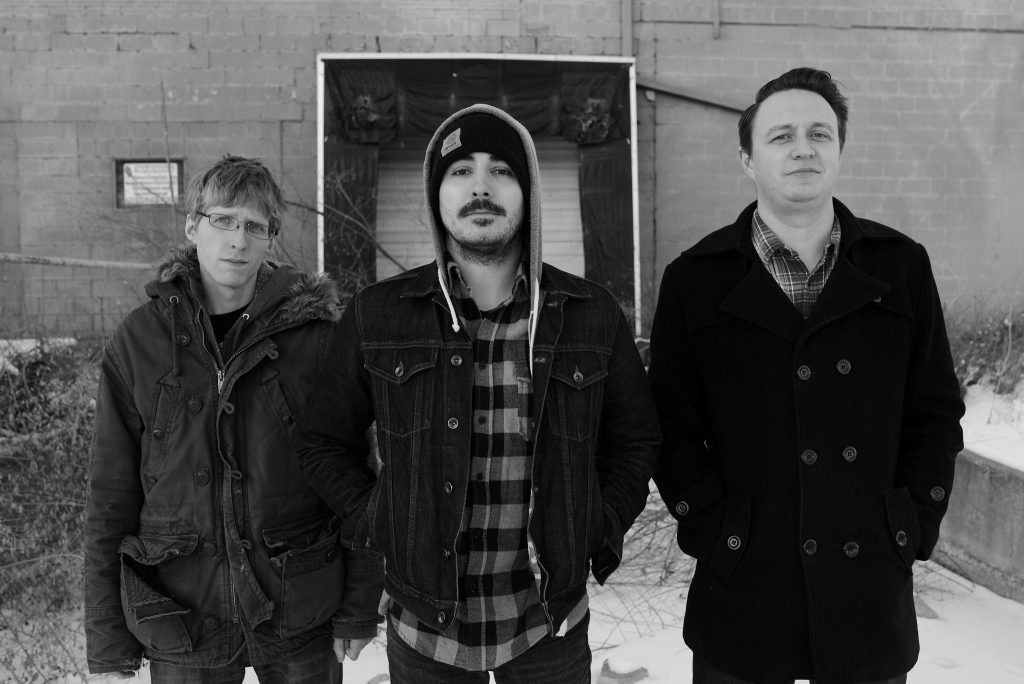 One of the best things about this year’s GDP is how much new material the lineup is bringing. Most of the acts are either riding the wake of a recent album release, in the middle of recording, or currently releasing new singles. Des Moines rock trio, Pets With Human Names, are one such band.

Following the release of their self-titled debut album in 2014, they’ve become one of the hard-to-miss Des Moines acts. After nearly three years of touring and exploring the many corners of the rock genre, the band will drop the needle on the new single of their upcoming album at this year’s GDP.

“Akratic” rips with all the same urgency of 80’s thrash punk. Chock-full of distortion, grime, and manic energy, the track is a step in a decidedly more aggressive direction. It’s a welcome introduction to the band’s long-awaited sophomore effort, Creature Comforts. Hear it live at 9:15 on the Vaudeville Mews stage.