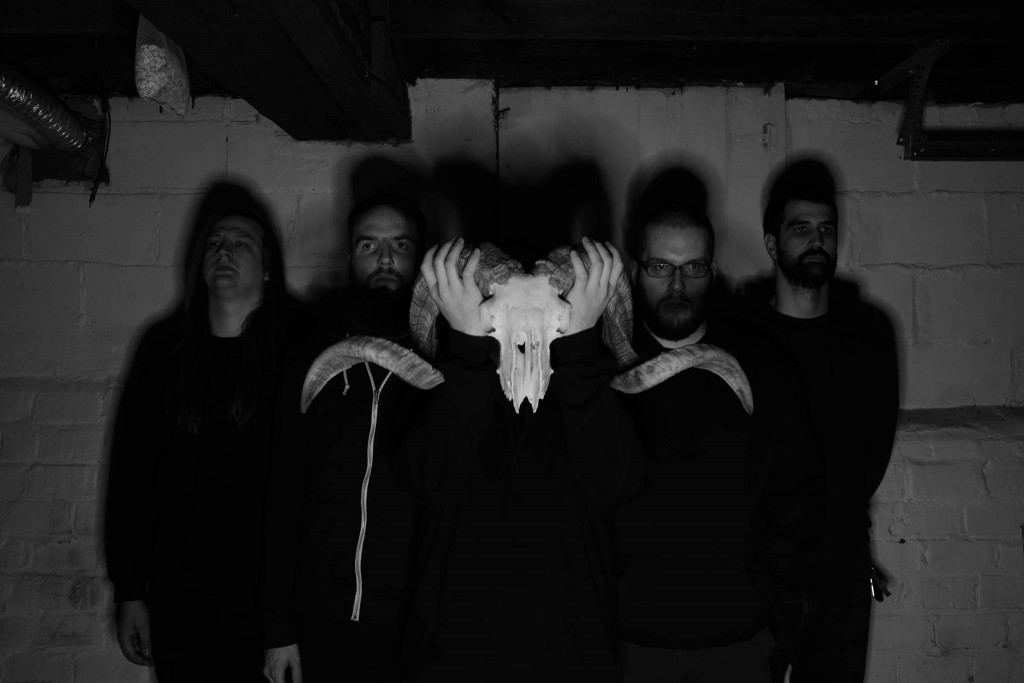 Omens plays GDP on April 12th. Click here to buy passes to GDP before March 28th and save 50%!

From ambient guitar noise to an undertrack of slightly offsetting soliloquy, Omens does just enough to pull you in with interest and keep you at a distance with confrontational riffs and vocals. While I’m not so much one for a hardcore line-up anymore, the sounds bring me back to guerrilla shows back in my neighborhood armory. Omens is a grown-up version of the metal bands you supported via cheap T-shirts from the merch table. (And I promise, that’s a good thing—especially since I still rock said T-shirts from time to time.)

A group since 2010, the quintet has been touring around the Midwest and playing house shows, which seems like the perfect setting for their sound. A found status fragment on their Facebook page, describes them best: “Welcome the beast into your soul.” To me, the heavy guitar riffs are a bit From Autumn to Ashes, while the catchy intros remind me of Poison the Well.

GDP hasn’t traditionally been the fest best for catching hardcore acts, but I can assume (and hope) that I speak for many when I say I’m excited to hear how this plays out. Make sure you’re open to a different kind of GDP act, packed full of unbelievably low growls and throat-scratching shrieks, and you’ll be pleasantly surprised. And if all else fails, make it a drinking game and take a gulp every time you catch a full sentence within the lyrics. I don’t want to make any assumptions, but I’d be willing to bet Omens would be all for that. Check out their newest release, “Death Spells” here.