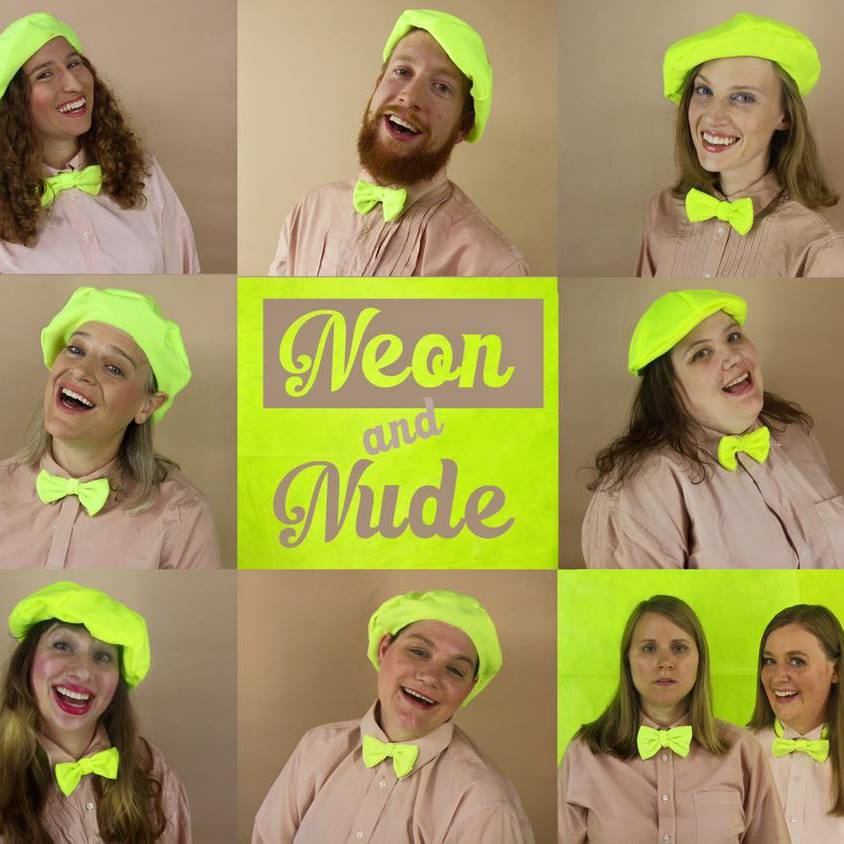 As much of a visual project as they are a band, Neon & Nude rarely produce a single without a music video attached and never put on a live show without making it an event.

With a new album in the works, and a handful of videos already under their belts, the duo’s GDP performance ranks high among those not-to-be-missed. Expect costumes and characters. Expect a heavy dose of honest, awkward comedy. Expect it all on the Vaudeville Mews stage at 7:00.