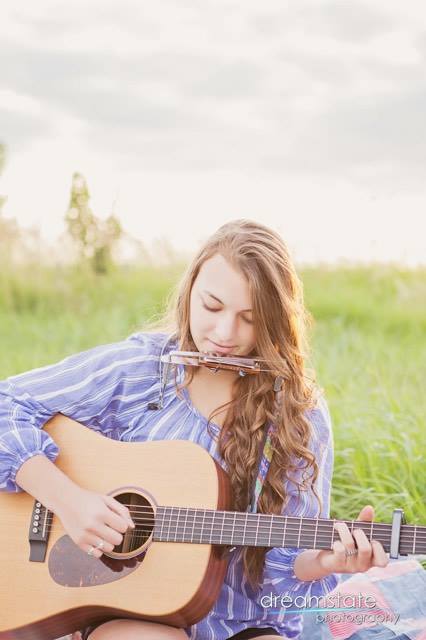 Lily DeTaeye may be one of the youngest and lesser known acts playing GDP, but she will undoubtedly not be forgotten. Within seconds of listening to her music it’s apparent that Lily DeTaeye has a long, lucrative future in music ahead of her.

Recording her first EP of singer-songwriter material at the age of fifteen, this year’s GDP performance will be the first full-band performance by DeTaeye in nearly four years. With new material in the works via Station 1 Records, this year’s GDP will provide a stage for this up-and-coming artist to remind Des Moines why so many people here have such high hopes for DeTaeye.

With a massive performance at this year’s 80/35 Music Festival on the horizon, don’t miss your opportunity to catch DeTaeye and hear some new material at this year’s GDP. She will play at 8:15 on the 4th Street Theatre stage.