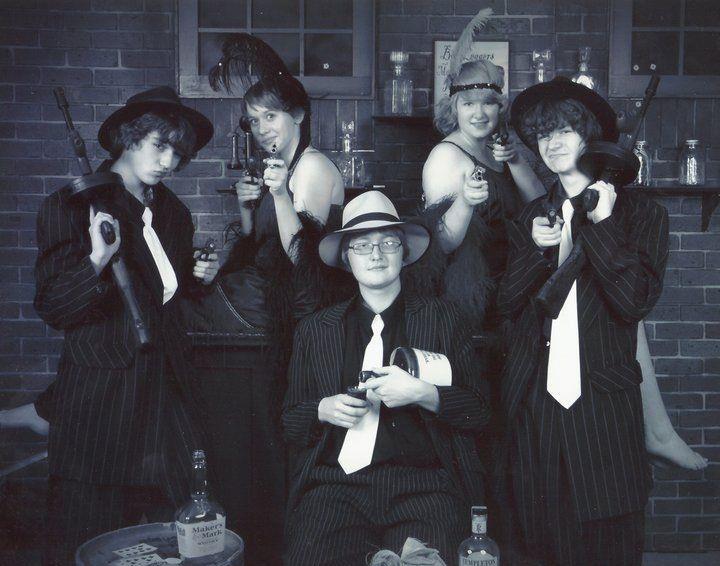 I’ve seen Elliot play more times than I can probably count. The first time I ever listened to Elliot’s music was on his couch in 2009, and he offered me some cereal and we didn’t talk at all. Later, I watched Elliot sing songs a cappella in his backyard with hunnies and fellas floating in the pool behind him. I’ve seen Elliot on a 625-acre farm in Eastern Iowa, unblinkingly rejecting the stage and sound system. With his voice out-loud and arms tied awkwardly behind his back, he stopped hearts with his even-paced drawl against the Iowa countryside. Aided by bare instrumentation, Elliot’s songs read as poems or folk tales. His songs have an amazing sense of humor and life that the listener feels like they’re chatting with an old friend or maybe even someone they kissed at a party once. And sometimes they’re profoundly sad. And that’s okay.

Many of us know and love Elliot Burke, the main brains behind the operation that is Lesbian Poetry, but he’s very earnest about involving other Iowa musicians in his musical efforts. He’s currently playing with Luke and Wesley Belknap, who are both involved in their own musical pursuits in Iowa. He toured last summer with Little Ruckus, playing solo stuff but always excited to strum along to Dom’s tunes with his acoustic guitar and sweat-power grin. In the past, he’s been so down for whatever that he picked up his trumpet and toured the country with Mumford’s. Something about Elliot’s spirit makes him a natural third or twelfth member to any band.

Please please please, listen to Elliot’s stories. There’s nothing but hits in his discography. From the oldies but goodies like “You Want to Fuck Her Again” and “Wine and Cheese” to literally any song on Lo-Fi Country for the Whole Family, you will find something – a single line or a chorus – that will resonate with you as entirely true. And if you drop him a line, Elliot will definitely play a show in your backyard or local pizza parlor or jungle gym. That’s what Lesbian Poetry is to me.

Advance all-access passes to GDP are sold out! However, there will be 50 more made available at 5pm on April 13th at the pass pick-up at the Kirkwood on 4th St., at 5PM. These passes will cost $20. There will also be a limited number of tickets available at the individual shows. More details available on the event page for GDP.

This article was written by DMMC volunteer contributor Zoey Miller, who has worked very hard on 80/35 music festival and is now creating her own music festival in Iowa, Seldom Seen.