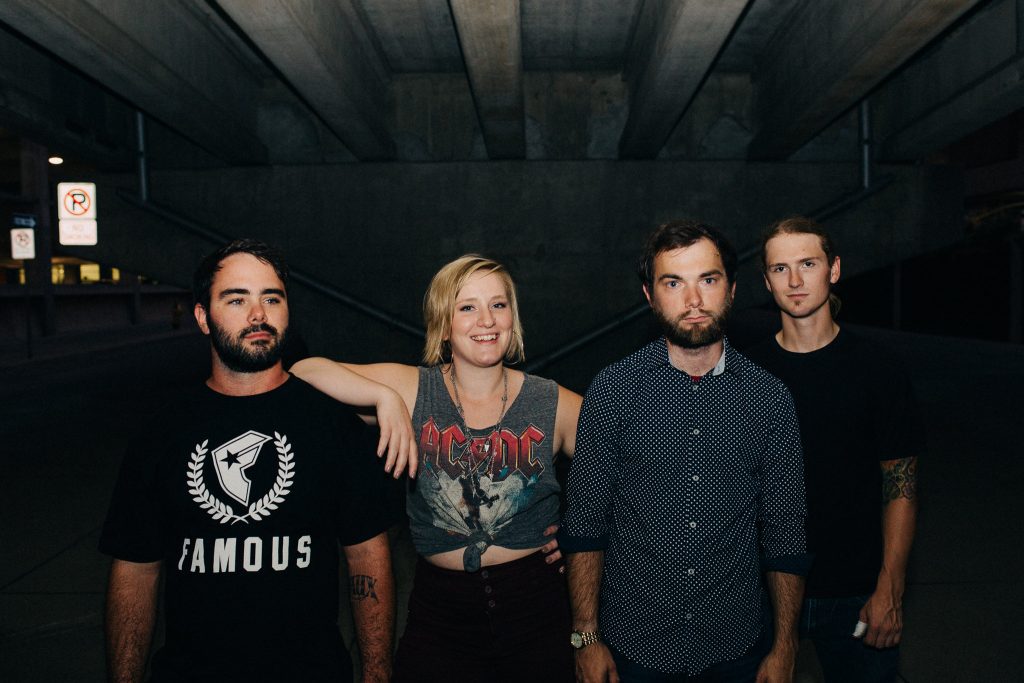 Canadian-born singer/songwriter Kaleena Calcutta has been carving out her place in central Iowa soul music since her relocation to the Midwest. Starting with her 2015 debut, The Beginning, Kaleena has been exploring that unique place where folk and singer/songwriter tendencies meet the soulful, upbeat corners of R&B.

Following the announcement of their performance at this year’s GDP, the band has hit the grindstone, releasing two new singles in as many months (S.G.E. – Second Guessing Everything and Want You So Bad) in preparation for the band’s new album in the fall. Both singles mark a distinctive thickening of the band’s sound and production, providing a sense of moodiness and atmosphere.

Considering the momentum she’s built up behind her, it’s no wonder Kaleena was one of only a few Community-Selected Artists for this year’s Gross Domestic Product. See her performance on the 4th Street Theatre stage at 7:30.