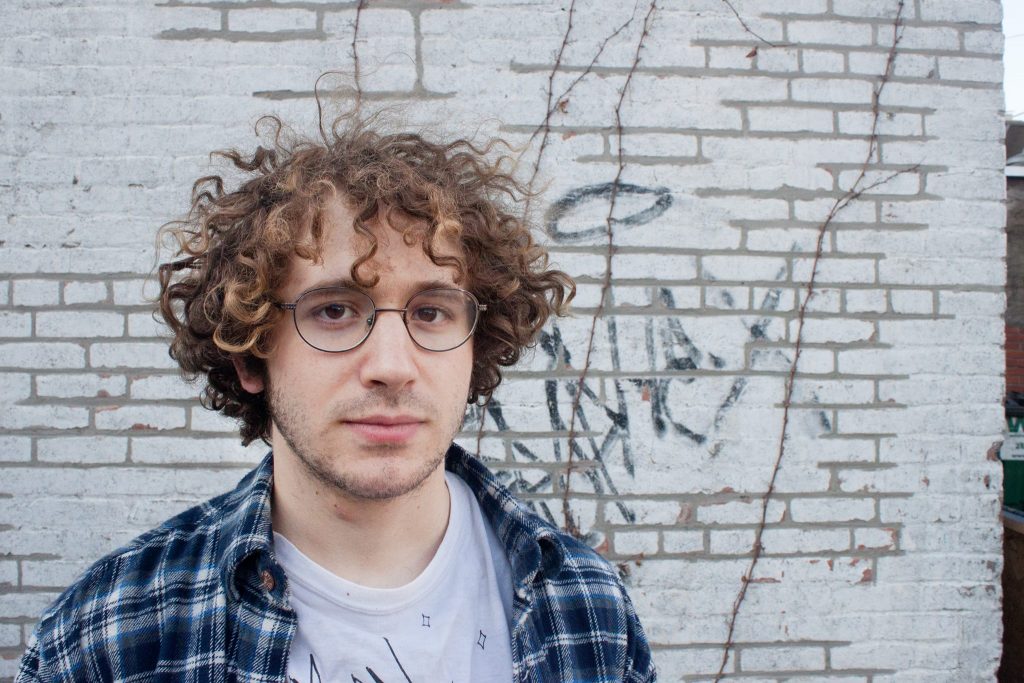 So many good bands from Iowa often fly under the radar to other cities around the state. As Iowa continues its current musical renaissance, it can be easy to lose your bearings. Thanks to the good folks at the Des Moines Music Coalition, GDP serves as a compass for new music. This year, our ears turn to Iowa City act, Good Morning Midnight — the solo project of Des Moines’ Charlie Cacciatore and one of this year’s Community-Selected Artists.

GMM’s music meets in the middle between singer/songwriter tendencies and 90’s alt rock. Tracks like “Burial Ground/Breeding Ground” push towards nine minutes, but feel much shorter because of Cacciatore’s dynamic songwriting and ability to engage listeners. On the other hand, quieter tracks like, “I Will Be Patient” carries itself with a looser, more atmospheric air, feeling like an interstellar walk for a fresh pack of cigarettes.

With a debut full length, Basket of Flowers, in the works since last September, Good Morning Midnight’s set at this year’s GDP is sure to be filled with new material from this exciting new Iowa artist. See them at 6:45 on the 4th Street Theatre stage.