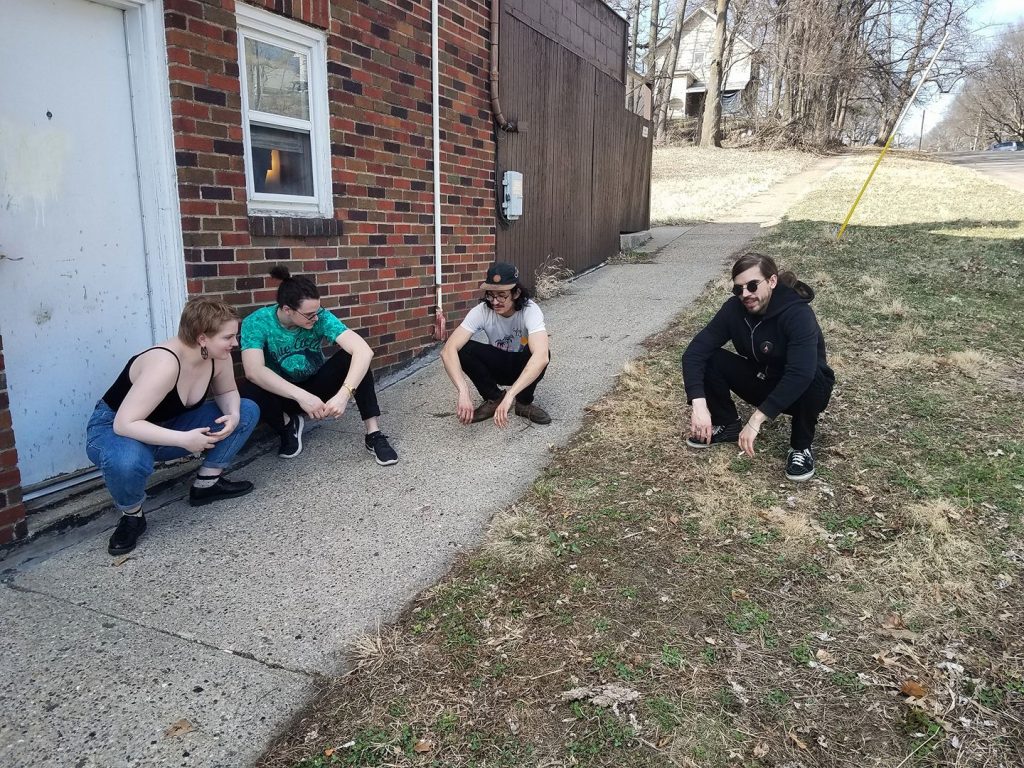 Golly & the Geebirs may be one of the newest acts to play GDP, but they carry themselves with a comfortability and confidence normally reserved for more seasoned groups. Every Golly & the Geebirs song is a smooth compendium of each member, combing through layers of punk, psych, and garage rock. However, it’s the contagious sense of playfulness this band oozes that sets them apart.

This oozing is indicative of their sound, crashing like seafoam green waves cresting, falling, and sinking your feet into the sand. That exuberance alone pulls you in, and although it might thrash you around, rest assured it will set you back down safe and sound.

With a new album recorded by Phil Young at Wabi Sound in the works, Golly & the Geebirs is in for the long haul. I suspect they’ll be one of the biggest earworms at this year’s GDP. Catch their set at 4:30 on the 4th Street Theatre stage.