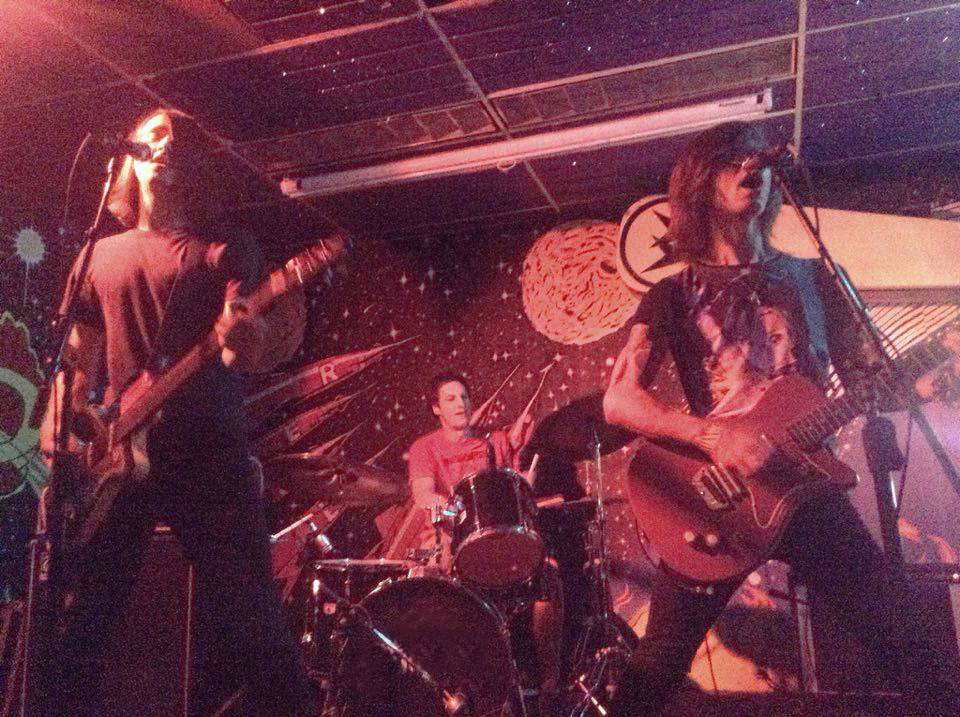 The Blendours are an Iowa mainstay more people should know about. For years they have been pumping out track after track of self-described “Ramones-core.” Their Bandcamp discography only dates back to 2014, yet boasts nearly 20 releases filled with quick fire punk gems and power pop gold.

I can’t help but sing the praises of The Blendours because they relentlessly pursue their own vision. They are only making the music they want to make and they are dead set on making a lot of it. Acts like this remind me of the sheer talent and varied genres represented by this year’s GDP lineup.

Prolificacy reigns. Catch The Blendours at 9:45pm as they close out the 4th Street Theatre stage at this year’s GDP.