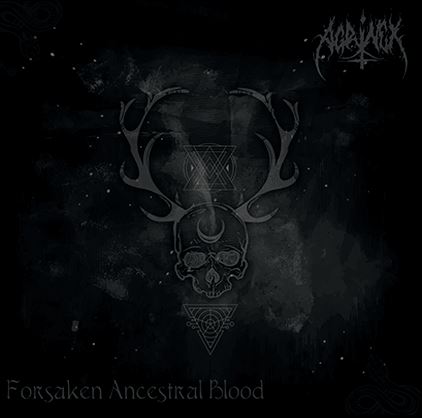 An amalgamation of noise, grindcore, metal, and depraved singularity, Agrinex is what happens when recognition is an afterthought and expression becomes the catalyst for inception and growth. This notion is enhanced by the band’s seemingly intentional lack of any kind of presence in the world outside of their live shows.

In a time when the WWW tells us what and how to feel about, well, everything, it’s refreshing to see a band raise a middle finger to all of the things about being in a band that don’t involve simply playing music.

That’s Agrinex. Pure music perfected in style, and devoid of image, aesthetic, a face. Get a glimpse for yourself on the Wooly’s stage at this year’s GDP.

By Nick Williams of DSM Shows

To learn more about Agrinex, check out their Facebook page.