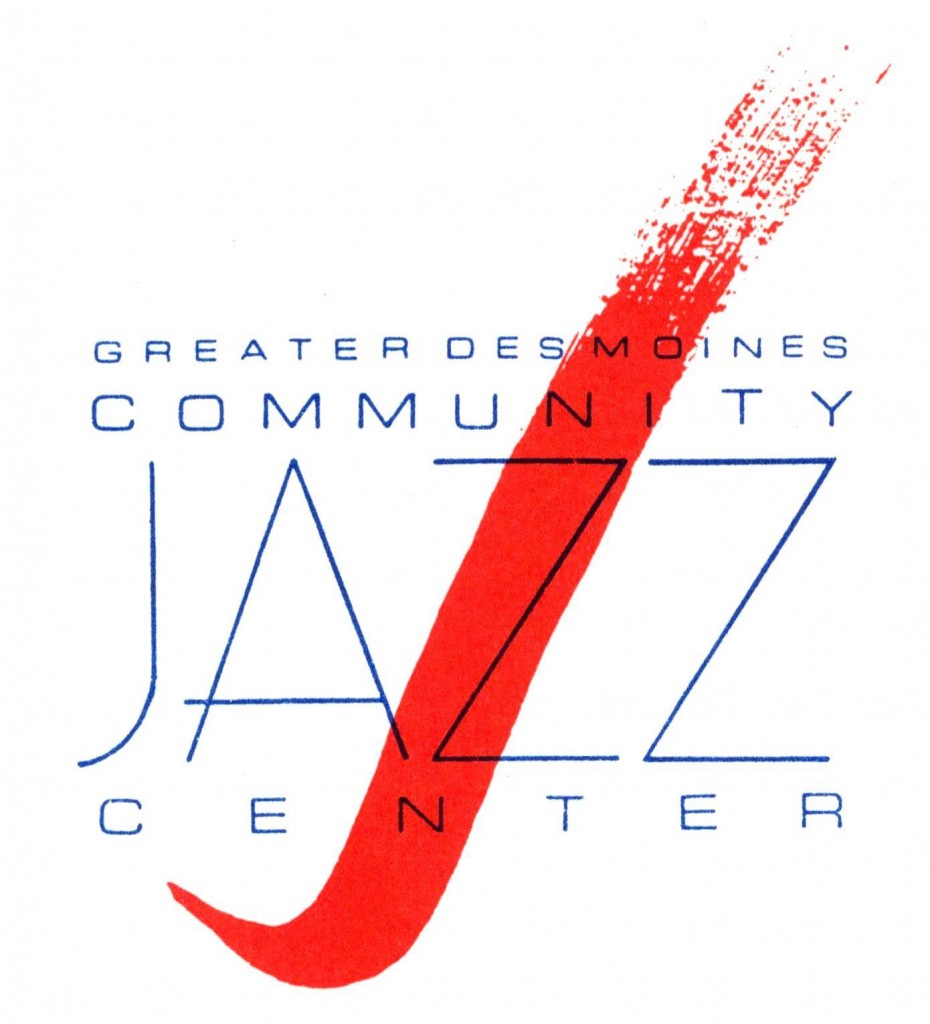 Every city has its jazz heroes, and Des Moines is no exception.  For the past 13 years, the Community Jazz Center of Greater Des Moines (CJC) has honored these heroes with its Annual Hall of Fame and Special Recognition Awards. This year’s event is scheduled for the evening of Sunday, October 20, at Adventureland Inn.

CJC will be inducting the following musicians into the Hall of Fame, which now numbers a total 36 musicians:

Don Jaques —  A graduate of East High School, Don returned to the Des Moines scene after attending the University of Northern Iowa in the early 1990s. Since that time, his bold tenor sax sound has added vitality to groups lead by Hall of Fame honorees such as Scott Davis, Susie Miget, Tom Lane and the Des Moines Big Band. In addition to his ongoing performances with various local bands, Jaques teaches at Susie Miget’s Creative Music Studio in West Des Moines.

Robert Washut — The Des Moines jazz scene would not be the same without Bob Washut. As director of jazz studies at the University of Northern from 1980 to 2002, Washut inspired and trained many musicians who have been honored by the Community Jazz Center, including pianist Nick Leo, bassists Steve Charlson, David Altimeier and Eric Krieger, as well as this year’s hall of fame honoree Don Jaques. As a pianist, Washut has worked with a who’s who of Des Moines jazz figures since arriving in Iowa.

Rufus Spates — Born in Texas in 1925, Spates, who passed away in 1993, was a fixture on the Center Street scene during the 1950s and 1960s. He played saxophone with the Gray Brothers Band at the Sepia Club, and later worked on a regular basis with pianist Speck Redd. His band uniform and saxophone were part of the “Patten’s Neighborhood” exhibit at the State Historical Center.

Special Recognition Awards will be given to drummer John Kizilarmut and the Community Jazz Center Big Band for their contributions to the jazz scene.

The Next Generation Award, which focuses on up-and-coming musicians who are making an impact on music in Des Moines, will be presented to bassist Eric Krieger.

The Bobby Dawson Award, presented to a student musician who has been involved with the CJC monthly jam sessions, will be presented to guitarist Ross Clowser, a Waukee High School senior.

Lauren Johnson, a bassist from Valley High School, will also receive an award for her
musical contributions to the music of the CJC Big Band, a group she has performed with since her junior year at Valley.

The Hall of Fame event will kick off at 5:00 p.m. with a performance by the CJC Youth Combo. Doors open for the main event at 6:00 p.m. for live music followed by the ceremony and lots of live jazz by some of Des Moines’ finest musicians throughout the night.

This year, in an effort to make jazz accessible to more people, the CJC is decreasing the admission price to a $15 if tickets are purchased and paid for prior to October 20.  Admission at the door will be $20. Food will be an additional option that may be purchased during the social time at the beginning of the evening.

The CJC Hall of Fame is always a very special night jam packed with live jazz performances and tributes that you won’t want to miss!   Visit dmcommunityjazzcenter.org or call Phyllis Leaverton at 515-276-0777 for ticket information.