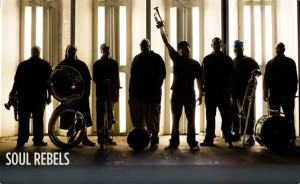 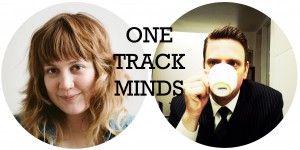 Welcome to “ONE TRACK MINDS” with Erika Rae Owen from Band Bombshell and Chris Knauf, board member of the Des Moines Music Coalition.  Each week, Erika and Chris take turns selecting a song of their choice, listen to it together for the first time, and document their reactions, thoughts and witty banter via instant messenger. … Read more »

Mars Cafe’s Sound Rover is Discovering Great Music for You

This month Mars Cafe presents the acoustic music series, Sound Rover, in which Iowa songwriters and touring musicians perform their original music. Sound Rover is a space to explore, for audience and artist alike. Each weekend this June, audiences will hear favorite tunes played in a new way or new material musicians are developing. Featured… Read more »

2013 Registration Now Open!   It’s time to claim your spot in this year’s project.  That’s right, registration is open!! And signing up is as simple as going to our website and clicking the “Register for Des Moines now!” link. The early bird rate of $140 per team is in effect through June 17.   Sign up… Read more »

Capital Crossroads – A State of the Region Event – April 16th