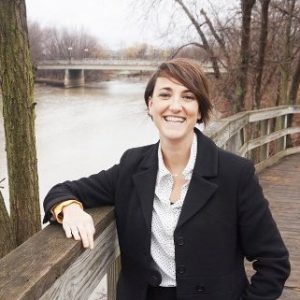 As a co-chair of the inaugural Middle Waves Music Festival, Alison Gerardot plays a key role in the marketing and business development efforts for a multi-day festival featuring 20+ acts from the indie rock, hip hop, and electronic worlds including The Flaming Lips, Best Coast, Doomtree, JEFF The Brotherhood, and Sidewalk Chalk. Taking place on… Read more »

Listen to OMGDSM’s 3rd episode, City Sounds, featuring Christopher Ford, Kathryn Dickel, and Rae Fehring. Hear about what’s going on in your city, the organizations that make it all happen, and how you can be a part of the Des Moines music scene! 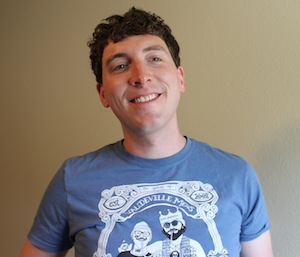 Marc Hogan has so much music spinning in his head. One of the only people I have ever met who could carry on a great conversation about John Mayer, Britney Spears, Jimi Hendrix, R. Kelly, Wilco, or The Beatles all at the same time. Marc is a fantastic writer whose last sentences in his reviews… Read more »

Bob Nastanovich is a certified musical legend. He is the second drummer and cheerleading face of arguably the greatest indie-rock band ever, Pavement. He has also played on classic records by Silver Jews and tour managed such bands as The Frogs. Do you know that song by Blur called “Song 2,” the one that goes… Read more » 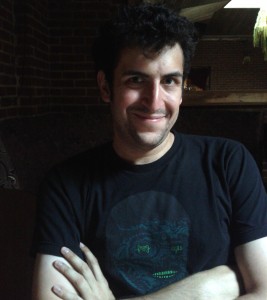 Matt LeMay has been a cornerstone of indie rock since he was 16 years old.  That is also the year he started writing for Pitchfork Media. Matt has played shows around the world, interviewed some famous musicians, and has even recorded some of them, as well!  If you follow him on Twitter you know he… Read more » 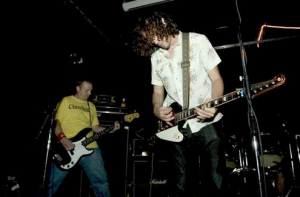 The Squids Speak on 20 years of Rocking in Des Moines

On one of my very first visits to Des Moines before relocating here for a job, I met a future coworker at the Yacht Club on Ingersoll for beers. She introduced me to Craig Jensen and described him as the drummer from Squidboy, the oldest and best punk band in Des Moines. That was more… Read more » 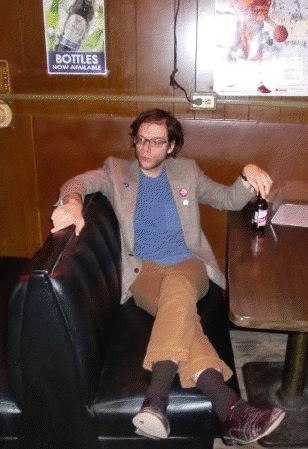 Chris Ford is the frontman and driving force behind Christopher the Conquered, who are releasing their third album, “The Fate of a Good Man,” on Maximum Ames Records on April 17th, and playing Gross Domestic Product on April 14th. Chris was kind enough to take time out of his busy schedule and sit down with me for an interview at Deano’s in Ames over a couple of Red Stripes.


DMMC: Tell me about the new album – is there a theme or concept behind it? The name seems to imply one.

Chris Ford: Yes, there is. When I write songs, I write organically, just whatever comes to me, and then I learn later, or while I’m writing, what it means to me. I write a lot of songs, and I don’t really work anything out with the band unless I know I’m going to use it, because it’s a lot of effort and work. 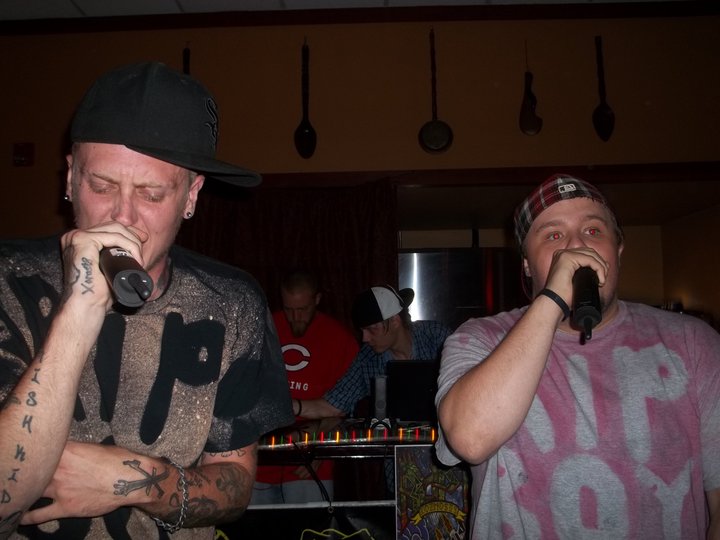 It’s a typical weeknight outside 212 4th Street in Des Moines, or as many local musicians know it, “The Mews.” Tonight, the special being served is local hip-hop. Passing by, you might hear the bass from the drums thumping through the closed doors, as many gather outside the venue in small “cypher” sessions: free styling over beat boxing or no beat at all. Inside, a crowd huddles close to the stage listening to emcees deliver raw lyrics about the lives they’ve lived and the feelings they know.

Last year Iowa entrepreneur Jake Kerber saw an emphasis on local shopping, eating and growing, and wondered where the focus on local music was. Out of that was born Locusic, an internet radio service based in Des Moines that lets listeners discover local music and gives bands free airplay in their community.

Kerber came up with the idea for Locusic the night before Startup Weekend 2011,  almost one year ago. He wanted to pitch something during the weekend, which would be a networking-and-creating event among some of the Midwest’s top innovators. And at the end of the weekend they’d vote on projects that could actually be viable, and one of those ideas could be Iowa’s next big startup. 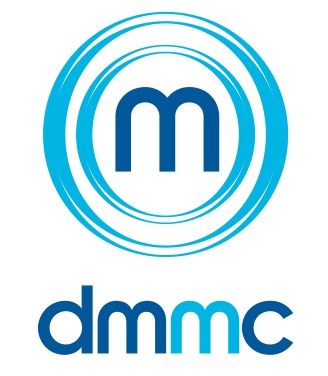 The Des Moines Music Coalition recently welcomed two new members – Angela Johnson and Mike Utley – to serve on its board and help create a stronger and more diverse live music economy in greater Des Moines. We asked Johnson and Utley to tell us a little bit about themselves, why they love music and what their goals are as board members.