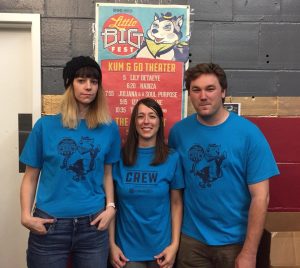 Des Moines’ music scene relies heavily on the dedication and hard work of numerous volunteers. It’s a diverse group of do-gooders, comprised of all ages, backgrounds, and motivations. Sure, a good number are probably there to simply sling beer for a few hours in exchange for a free ticket, but for some it’s bigger than… Read more » 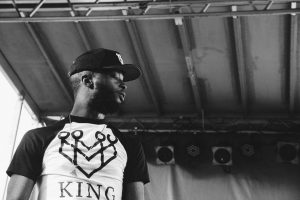 To be a successful artist can mean a lot of different things to a lot of different people. For Marquas (aka MarKaus) and Brittan Ashworth, it doesn’t mean that you have to run off to the big city and leave your roots behind. To them, success comes from performing with a sense of purpose, and… Read more » 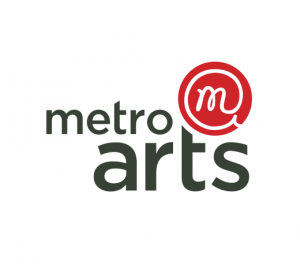 For more than 42 years, Metro Arts Alliance served its mission to strengthen the Des Moines creative community through collaborative events and education. Metro Arts relied on a combination of cultural organizations, artists, businesses, educators, governments, and a variety of other groups to create synergy and connect people to the arts. “[Our mission was] to… Read more » 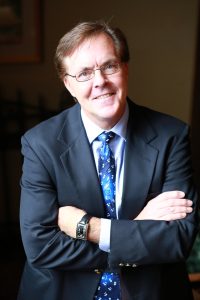 Hoyt Sherman Place has been a landmark building in Des Moines for more than a century and an entertainment venue for decades. It wasn’t until recently, though, that locals started to take note. Enter: Robert Warren. The Executive Director has pushed boundaries, taking risks on booking national touring acts and bringing in top performing artists…. Read more » 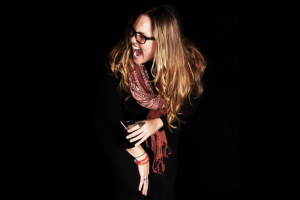 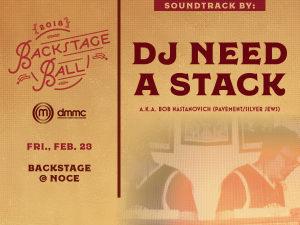 Bob Nastanovich has always been surrounded by music. Whether it was growing up on the eastern seaboard, performing as a member of seminal alt-rock groups Pavement and Silver Jews, or now spinning records under the moniker DJ Need-A-Stack, new tunes have always seemed to find his ear. Bob talks to us about his influences, releasing… Read more » 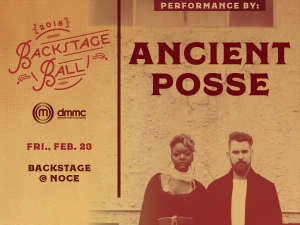 Anyone who’s caught an Ancient Posse show can pay testament to their gripping performance. Kamillah Camp-Bey slides across the stage, her distinctively colored hair trailing every twist as she contorts her body to partner Steve Bergeron’s soaring keys. They’re performers through and through. Every show as gripping as the last. The duo’s played just a… Read more »

Know someone making a positive impact on the Greater Des Moines music community? Each year at the annual Backstage Ball, DMMC recognizes individuals and organizations who have made a meaningful contribution to the improvement of the Des Moines music scene. Fill out the form below to tell us who you’d like to see recognized and why: 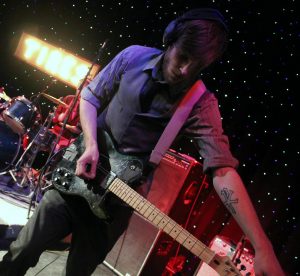 Congratulations Phil Young of Wabi Sound on being recognized for his Dedication to Developing the Des Moines Music Industry at the 2017 Backstage Ball awards ceremony! Phil will be honored for his tireless career in music, working with over 70 bands and recording over 50 full-length albums in the past 7 years, not to mention multiple professional music projects of his… Read more » 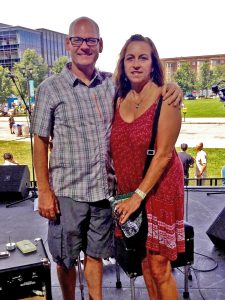 Backstage Ball 2017 – Volunteers of the Year

Congratulations Michelle and Steve Pohlmeyer on their recognition as Volunteers of the Year at the 2017 Backstage Ball awards ceremony! Michelle and Steve will be honored for all of the tireless hours they have dedicated to the local music scene and other important causes in our community. They are always the first to volunteer! Join us on February 24 at Streetcar 209 to… Read more »