Congratulations Bob & Maria Filippone & Max Wellman on being awarded Innovator of the Year at the 2017 Backstage Ball awards ceremony! Join us on February 24 at Streetcar 209 to celebrate individuals making noise in and about Des Moines’ music scene, and help build an even stronger, more diverse music community.

Bob, Maria, and Max will be recognized for their ingenuity in founding and operating Noce, a live jazz and cabaret club opened in 2015 in downtown Des Moines, along with their dedication to and participation in the Des Moines music scene for countless years. Join us in honoring these incredible local music advocates – RSVP for Backstage Ball 2017. 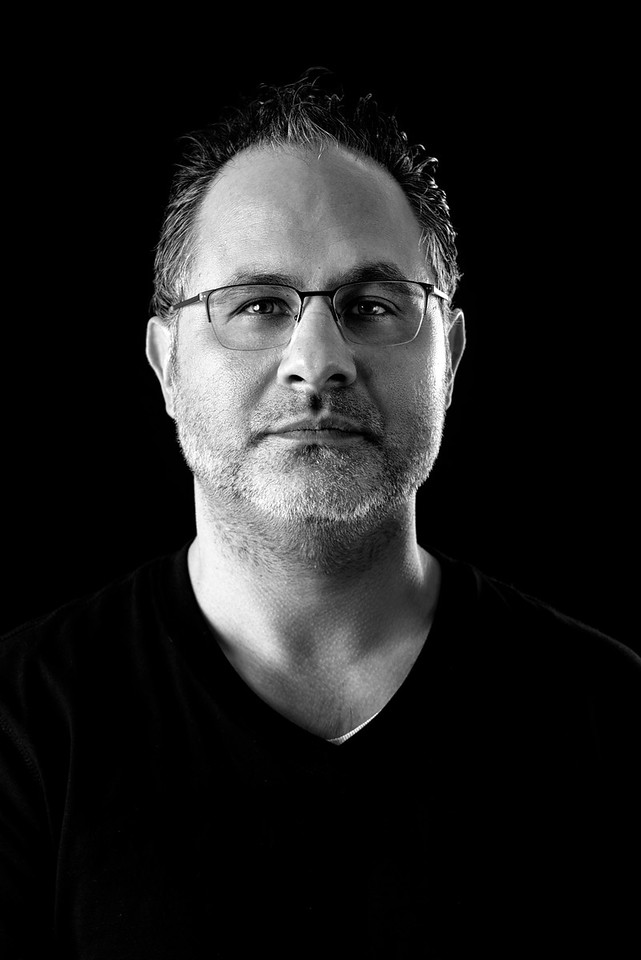 Bob Filippone is a radiologist in and around Des Moines. Having been involved in theater since junior high school, Bob founded the Student Repertory Theater in Westfield, New Jersey as a teenager and Des Moines Young Artists’ Theatre at the First Unitarian Church of Des Moines in 2007.  He is thrilled to have the opportunity to share the magic of live theater and music with his family, friends and Greater Des Moines community.  He credits his involvement in the arts with helping him through all aspects of his life.  Bob and his family opened Des Moines Onstage in 2012 and Noce – Jazz / Cabaret in 2015. Bob has produced and directed numerous shows over the years and has recently returned to the stage for both DMYAT and Noce. 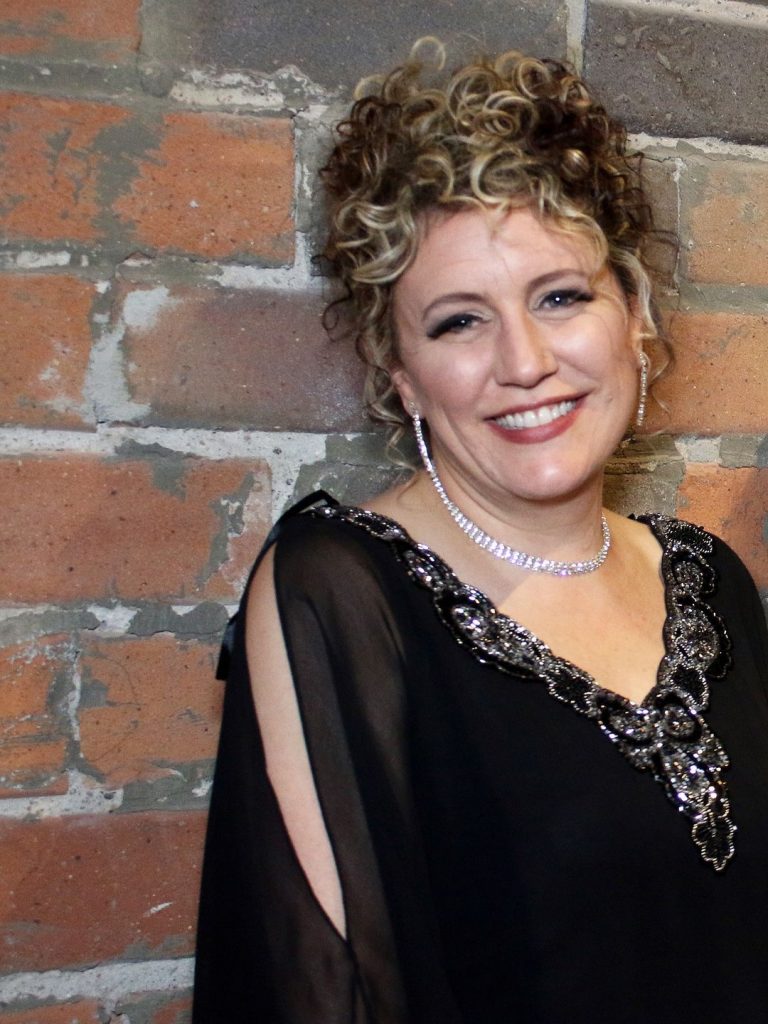 Maria Filippone is a physician, co-founder of Des Moines Young Artists’ Theater and co-owner of Noce, Des Moines’ premiere jazz club. In 2016 she traveled twice to Gaza on medical delegations. She is a mother to three girls, and has been pursuing a life long dream of learning Arabic at Drake University. Creating a live jazz club is the latest project Maria and her husband, Bob, have undertaken. 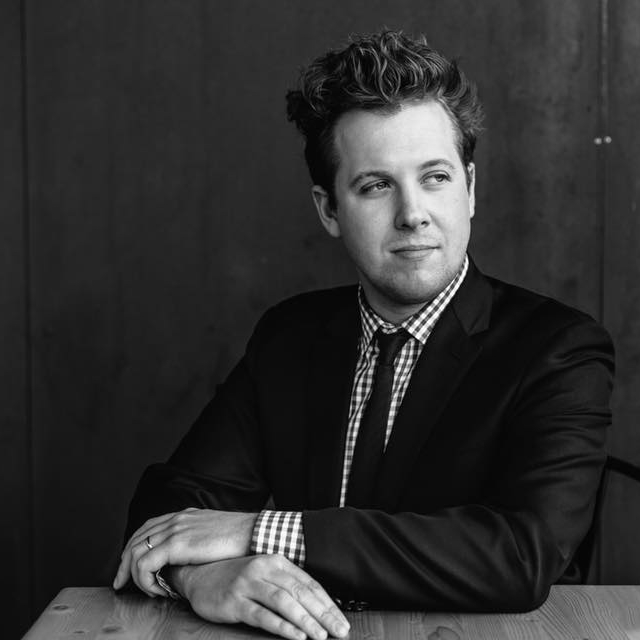 Max Wellman: Whether it is at Chicago’s stunning Drake Hotel or the historic Hoyt Sherman Place Theater, vocalist Max Wellman is enticing music lovers throughout the region. With a sound evoking the likes of Sinatra & Connick, Wellman’s recordings & performances promise that the Great American Songbook is alive & well for a new generation of listeners. Coming off the release of his full-length big band album, ‘Just In Time,’ Wellman is serving as the first entertainment director at Noce, a state-of-the-art new jazz club in the heart of downtown Des Moines, Iowa. Max’s music is available at maxwellmanmusic.com as well as Spotify, Apple Music, & any other prominent music distributor.